parenting: why DAYDREAMING is good for YOUR KIDS 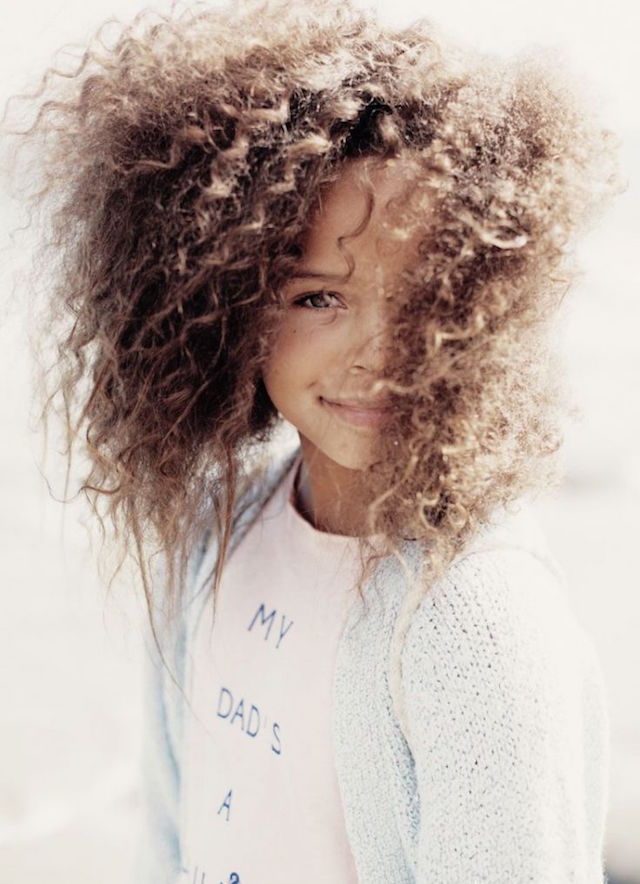 DAYDREAMING CAN BE OF GREAT BENEFIT TO YOUR KIDS

Kids who do it are described as being “off with the fairies”, “unfocused” or as having attention disorders. However, research is showing that daydreaming is not only normal, but necessary for brain development.

“Too often, parents and teachers are quick to label daydreaming as a symptom of an attention deficit disorder or the sign of a slacker in the making,” says Amy Fries, author of Daydreams At Work: Wake Up Your Creative Powers (Capital Books). “There’s substantial research connecting daydreaming in children with creativity, healthy social adjustment and good performance at school.”

Dream a little dream Several studies suggest that daydreaming is healthy because it keeps the mind clicking over even when it strays away from things it is meant to be doing – such as listening to a teacher. It seems the brain doesn’t switch off but taps into another neural network which reviews what it’s seen and experienced or thinks about what might happen in the future.

Research also shows daydreaming can help kids with their social skills and ability to empathise with others. “Researchers have found that children who can spin an imaginative story around a game they’re involved in are more likely to play happily and for extended periods than those who can’t seem to engage in extended imaginary play,” says Fries.

Other research has found that children who look out of the window instead of focusing on the teacher may actually be using this gaze aversion to concentrate harder on what they are being taught. US psychologist Jerome Singer, of Yale University, says that kids’ daydreaming network starts forging its neural connections at about two and kicks in during the early school years.

Positive framing The first step is to stop viewing the child as difficult, says US psychologist Lucy Jo Palladino, author of Dreamers, Discoverers & Dynamos (Ballantine Books). “Frame your child’s daydreaming in positive ways,” she says. “At the same time, keep your child accountable. Maintain a consistent time and place for studying and help structure your child’s study time with breaks and incentives.

“If you hit a rough patch, don’t do your child’s work for him, but be there by his side, doing your own work with him. You’ll be modelling concentration while providing quiet encouragement and effective supervision.” Sydney clinical psychologist Vera Auerbach says constructive daydreaming is beneficial for children. “It’s important for kids to have the capacity to enter into their own internal world,” she says. “It’s a place where they can review and imagine.”

When to step in Trust your instincts and listen to the teachers, Auerbach says. “For some kids, excessive daydreaming can be a sign of other problems: that they are retreating into their own world or using it as a defence mechanism. It could be a sign that a child is not coping or is overwhelmed by their surroundings.” Fries also says daydreams should not be confused with hallucinations and delusions.

“People, including children, know that they are daydreaming and can snap out of it at will or via a distraction from the external world. Those suffering from hallucinations or delusions believe what they are experiencing is real.”

health insider: THIS IS WHERE GERMS HIDE AT THE SUPERMARKET
Nikki Yazxhi November 7, 2018

the mumma memo: BEST FOR BABY – AND YOUR BUDGET
Nikki Yazxhi October 10, 2018

health insider: THIS IS WHERE GERMS HIDE AT THE SUPERMARKET

the mumma memo: BEST FOR BABY – AND YOUR BUDGET