LOVING GWYNETH IN THE LATEST WALL STREET JOURNAL…
love the styling & the candid interview – and finally found out why GOOP is called GOOP! Here’s a snippet… 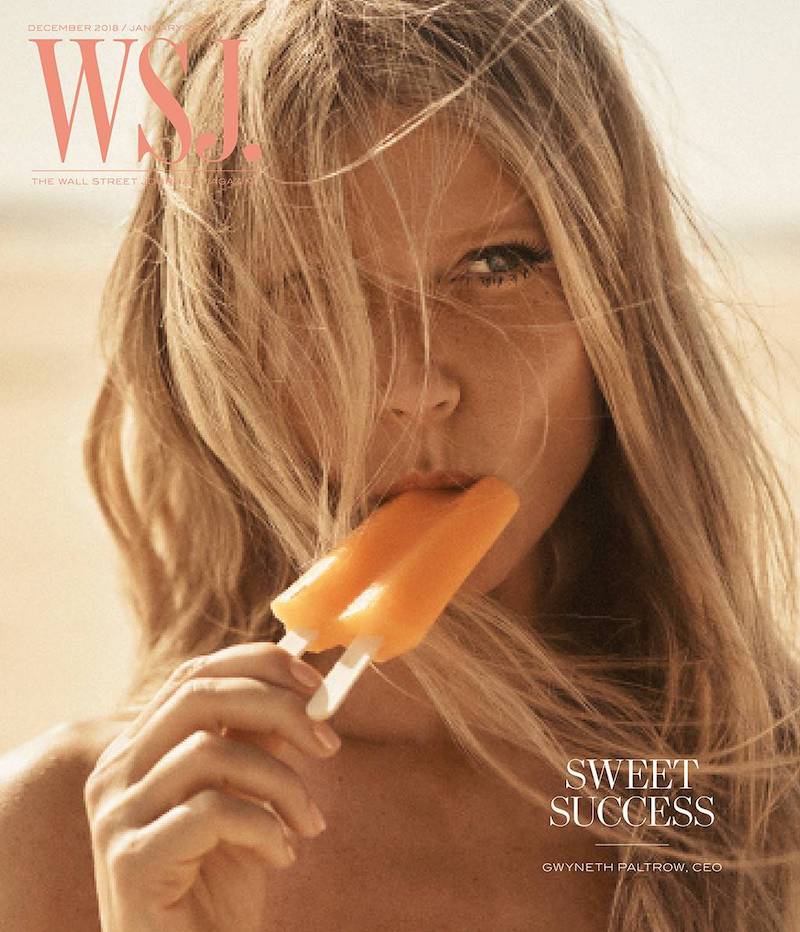 Long before she turned Goop from a newsletter into “contextual commerce,” Paltrow regularly advised friends on what to buy and experience. As it grew in popularity, she turned it into a full-fledged operation. “It’s really about finding things that we love, whether it’s a restaurant down the street here or a face product or whatever, and we write about why we love it, and then it converts really well,” she says.

Going forward, she wants the brand can “stand on its own two feet” without her name association. “Part of me thinks it’s good for Goop that I also am still Gwyneth Paltrow,” she adds. “Over time, it would be great if somebody else could do that, especially since, you know, I’m not like a 20-year-old.” 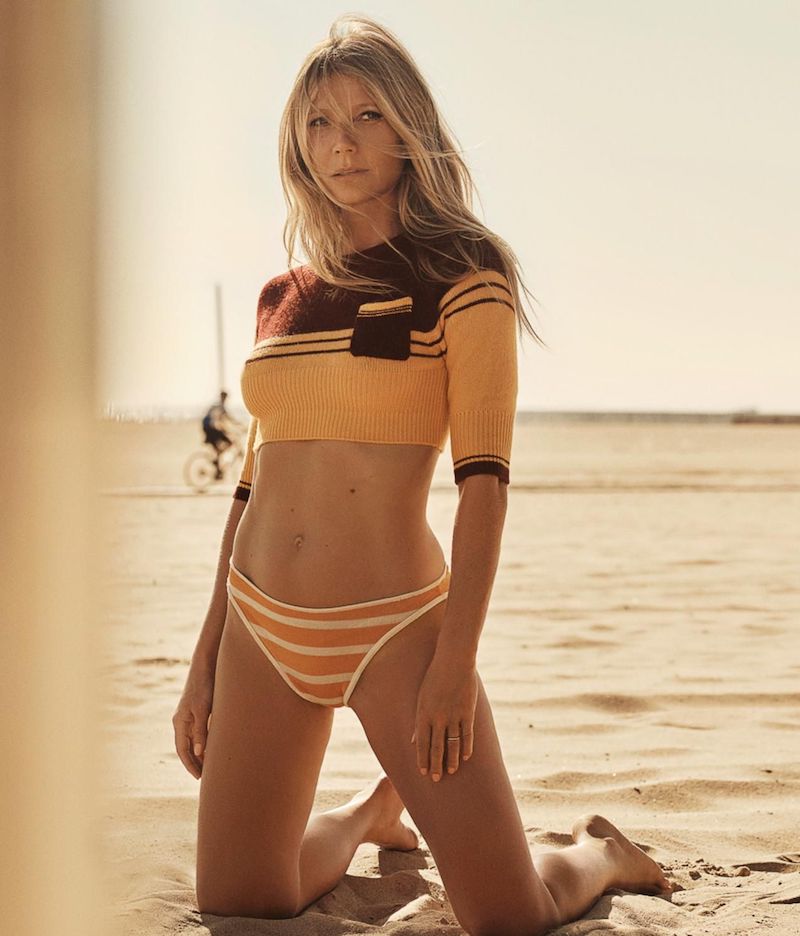 The Goop name came from a combination of her initials and the double o that a branding-expert friend had joked was a trend in Silicon Valley ( Yahoo ; Google). And just like Google, which became a verb, the name is now used as an adjective, as in: “That coconut-yogurt dragon-fruit bowl is so Goopy.” 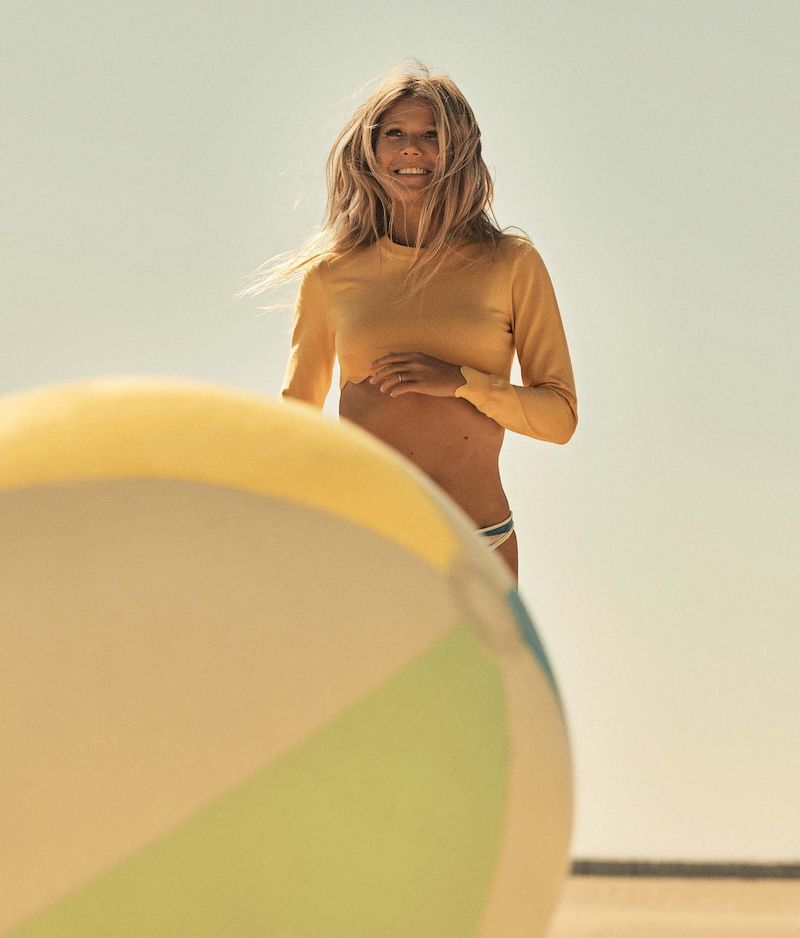 From the start, Goop’s focus included wellness, a lifestyle that had called to Paltrow since her father, director Bruce Paltrow, was diagnosed with throat cancer in 1998. (He died four years later, at 58, when Paltrow was 30.) “He’s the reason I got into this whole thing. I just remember the surgery was so brutal, and then I thought, Wow. What else can we do?” Paltrow began reading up on macrobiotics and seeking answers to the potential causes of his disease—an imbalance, environmental toxins, HPV virus, smoking. 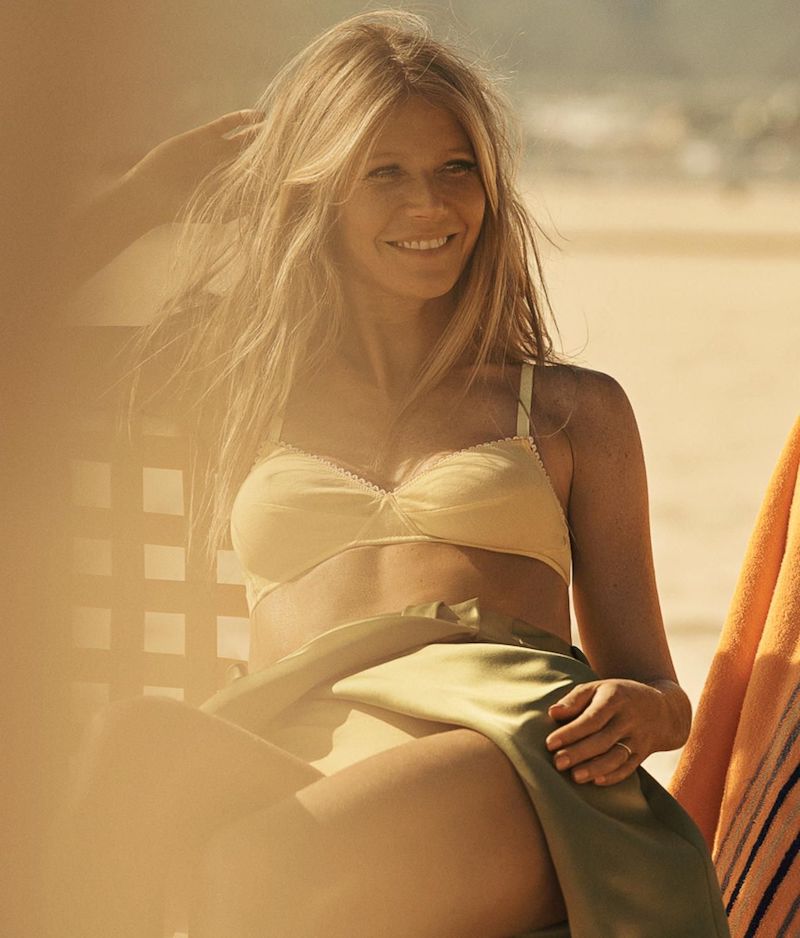 Shifting her persona from a whiskey-drinking, cigarette-smoking cool girl to a health nut had an unintended effect. “That was the beginning of people thinking I was a crackpot. Like, ‘What do you mean food can affect your health, you f—ing psycho?’ ” she says. “I remember when I started doing yoga and people were like, ‘What is yoga? She’s a witch. She’s a freak.’ ’’

“She was searching for something in the same way that anyone who comes to yoga is searching,” says her longtime teacher, Eddie Stern, who remembers her coming to the 5:30 a.m. classes at his SoHo studio on a daily basis. “I think a lot of Goop was an expression of her own creative guide. ‘This is who I am; this is what I have to offer,’ and she grew with that.” 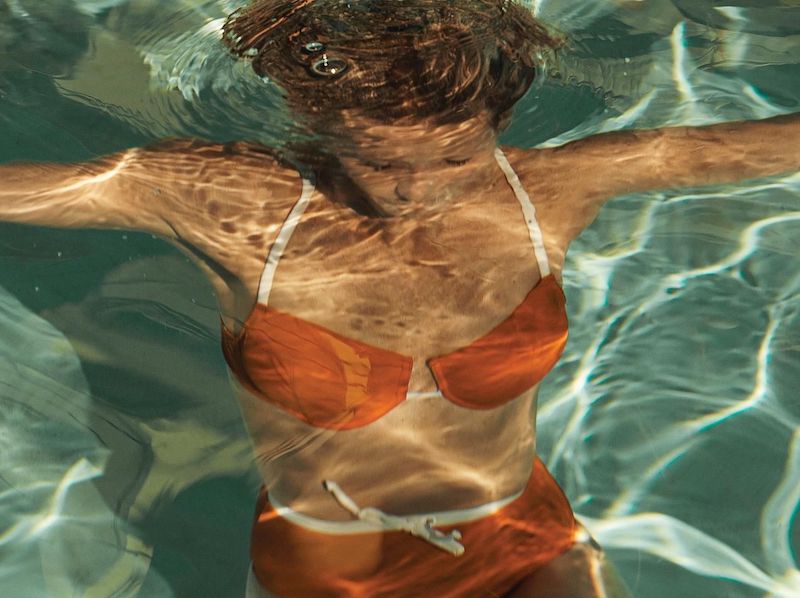 Goop has, at times, been mocked in the media—as has Paltrow. While it used to bother her, now she embraces it. “I’m so happy to suffer those slings and arrows, because if you look at the culture from then to now, people are so curious,” Paltrow says. “It’s so beautiful to see people feeling empowered by natural solutions or ancient modalities alongside science and medicine.” 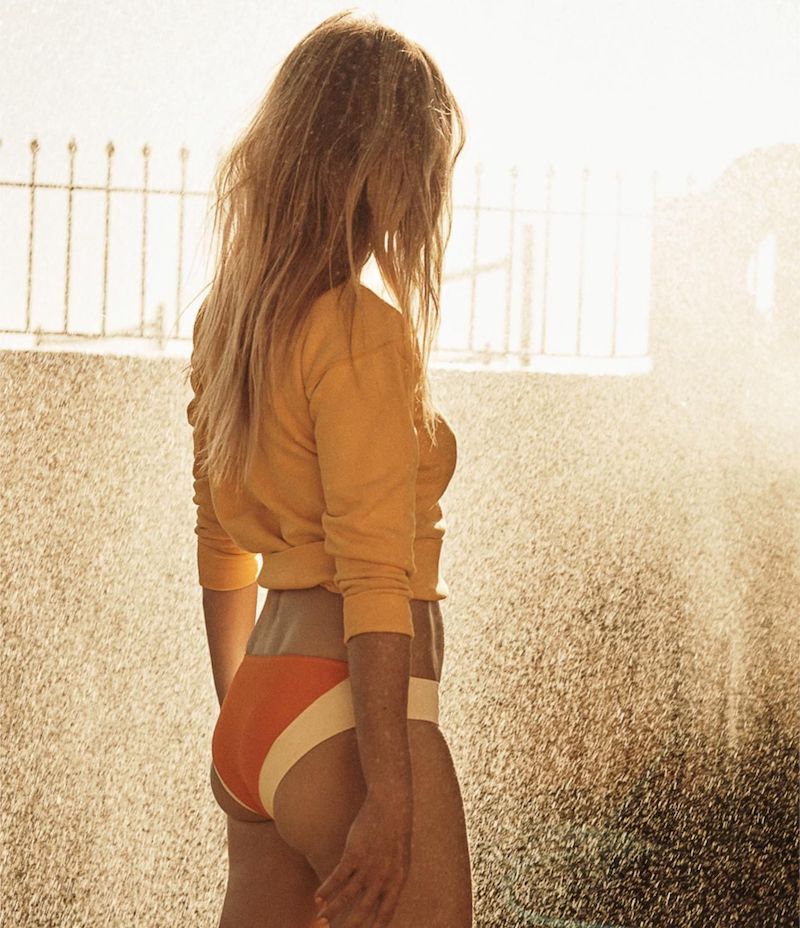