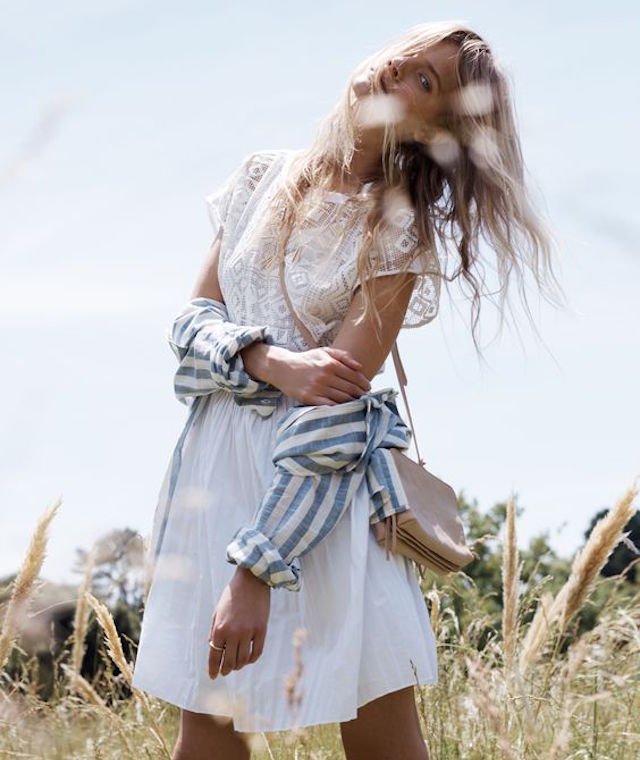 Participants in a study at the University of Michigan memorised number sequences and recited them backward before and after walking for nearly an hour in either a large leafy park or on city streets.

A week later, they repeated the experiment but did the other type of walk. Amazingly, the subjects’ ability to perform the number task improved—by about 20%—only after their time in the park.

Just another reason to get the kids outside too : )

#healthinsider: DO YOU NEED MORE IRON?