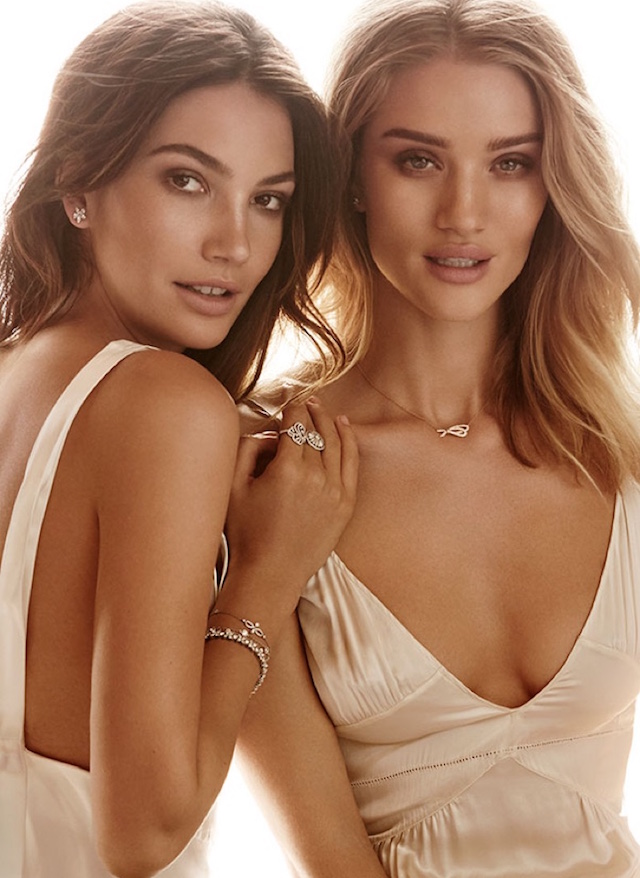 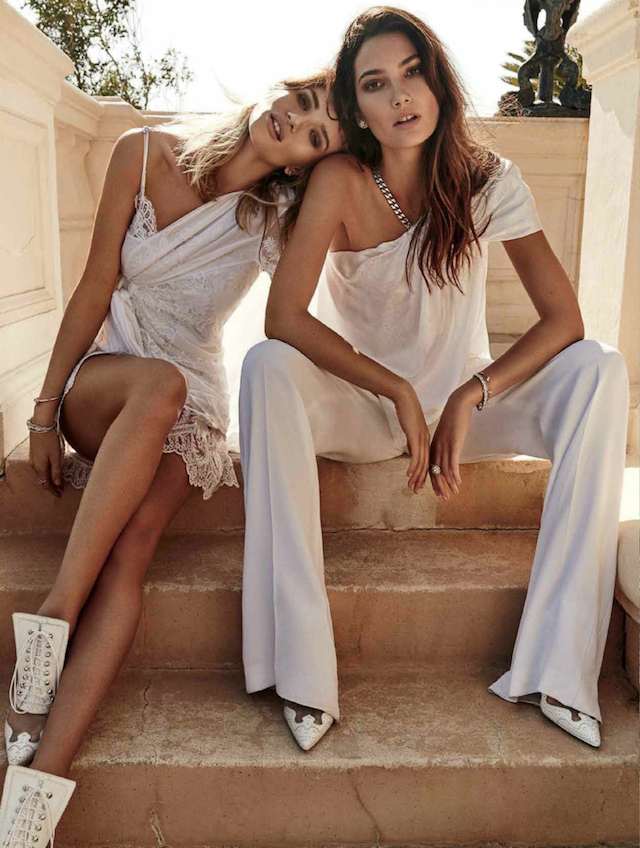 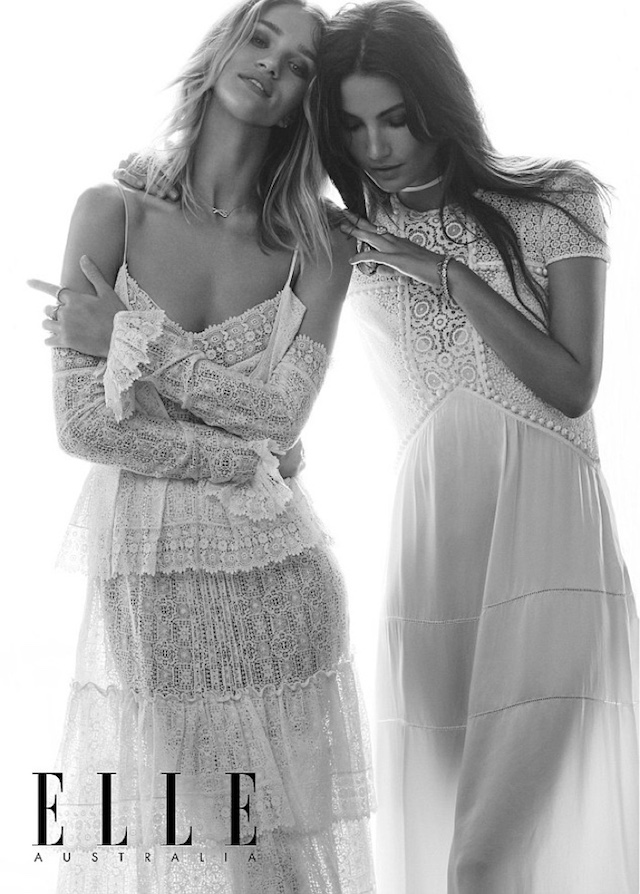 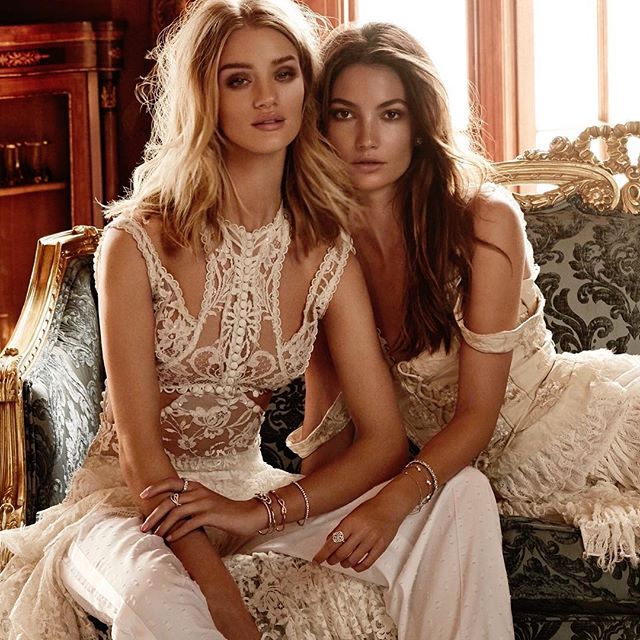 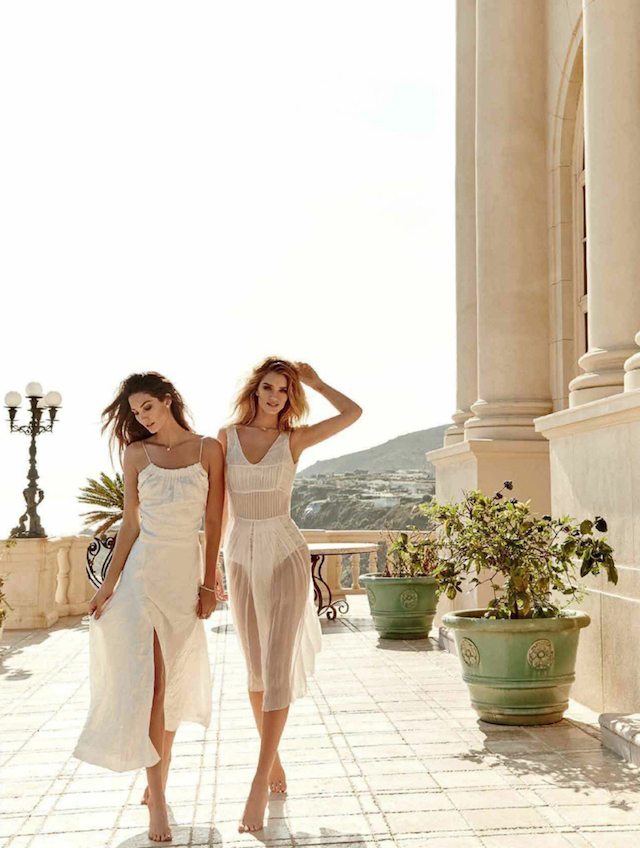 Preventative breast and ovarian cancer charity Pink Hope launched the Pinky Promise campaign to inspire and empower friends to get together and “make a Pinky Promise” to encourage and support their best friend when it comes to their health. An to help raise awareness of the campaign, Huntington-Whiteley and Aldridge star on ELLE’s June cover as well as in a 12-page feature, shot on location at the Villa de Leon in Malibu by photographer Simon Upton.

Justine Cullen, editor-in-chief of ELLE Australia, says,
“With breast and ovarian cancer both on the rise, it’s never been more important for women to look out for each other’s health. We were thrilled when Rosie and Lily said they wanted to get involved, and we hope all Australian women will be inspired to make their own Pinky Promise with their best friend.”
Krystal Barter, founder of Pink Hope, says,
“It’s truly been a highlight to collaborate with ELLE Australia and the team on such an important initiative. Having Rosie and Lily’s support means we will reach best friends all around Australia, empowering and inspiring them to have each other’s back when it comes to health.”

How to do good and make your Pinky Promise:
1. Make a Pinky Promise with your bestie at pinkypromise.com.au.
2. Share your promise on social media using #BFFpinkypromise.
3. Support Pink Hope by donating or purchasing from their store.