health insider: THESE FOODS WILL FIX YOUR JUNK FOOD HANGOVER 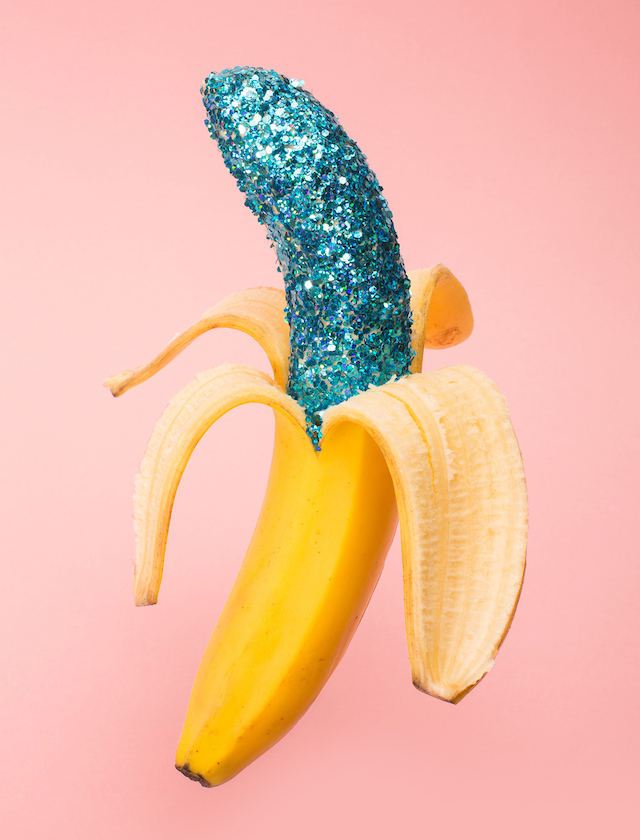 EVEN IF IF YOUR PARTYING IS SLOWING DOWN, HERE’S WHAT YOU SHOULD OVER THE HOLIDAYS TO HELP YOUR SYSTEM OUT…

These foods are high in fibre and low in sugar, preservatives, and unhealthy fats — and are all you need to get your body back on track after all the Christmas
and New Year treats.

Bananas
Peel back and enjoy a banana. Thanks to their potent dose of potassium, bananas can help counterbalance the effects of sodium and reduce water retention. They’re also packed with resistant starch, which helps to feed the healthy bacteria in your gut.

Asparagus
It’s a natural diuretic, so asparagus can help relieve bloating and other unpleasant feelings. Its balance of amino acids and minerals may also help to alleviate hangover symptoms, according to a study in the Journal of Food Science.

Avocado
The superfruits contain two oils, linalool and geranyl acetate, that have been shown to have a positive effect on irritable bowel syndrome and other digestive disorders. In a study in the Journal of Agricultural and Food Chemistry, researchers fed twenty-two different fruits to a group of rats that had suffered liver damage. The avocado was the most beneficial in restoring liver function.

Beets
These ruby-red roots contain a type of antioxidant called betalains that help repair and regenerate cells in the liver, your body’s primary detox organ.

Citrus Peel
The skins of lemons, limes, and other citrus fruit contain an antioxidant d-limonene, which has been shown to help stimulate liver enzymes, according to the World Health Organization.

Collard Greens {cabbage & broccoli}
Nutrients in the greens bind to bile acids in the body, helping to block the buildup of cholesterol in the bloodstream, according to a study in Nutrition Research.

Dijon Mustard
For a mere 5 calories, a teaspoon of mustard can boost metabolism by up to 25 percent for several hours, according to English researchers. Just make sure you’re eating pure mustard, not the sweetened, honey mustard stuff!

Grapefruit
In one Japanese study, researchers found that grapefruit can enhance the action of kilojoule-burning brown fat cells, enhancing the breakdown of fat while reducing appetite. And a second study in the journal Metabolism found that eating half a grapefruit a day can whittle your middle by up to an inch in just six weeks.

Kiwi
One of the few foods that combine fiber and omega-3 fatty acids, kiwi will help bolster your digestive system while reducing inflammation and improving heart health.

Sardines
A three-week study in the International Journal of Cardiology found that smokers who supplemented with just 2 grams of omega-3s a day—about what you’d get in a 4-ounce serving of sardines—showed marked improvement in the elasticity of their arteries.

Turmeric
The compound curcumin, found in the bright-orange Indian spice turmeric, has been shown to reduce bile duct blockage and scarring in the liver by interfering with chemical reactions involved in the inflammatory process, according to a study in the journal Gut.

White Tea
A study in the journal Nutrition & Metabolism found that white tea can simultaneously stimulate the breakdown of fat in the body while blocking the formation of new fat cells.