beyond Chardonnay – ALTERNATIVE WINE VARIETIES YOU NEED TO TRY!

AUSTRALIAN’S HAVE AN UNMATCHED LOVE FOR A GOOD CHARDONNAY – but there are some alternative white varieties making their way onto wine lists around the country! We asked our fave winemaker Nick Spencer for his recommendations, which BTW are getting rave reviews…

Driven by a desire to bring popular European varieties to Australian consumers, and to more consciously consider adaptation in the face of a changing climate, winemakers around the country are experimenting with alternative varieties perfectly suited to Australia’s varied climate and geology. Many Australian brands are having great success in this endeavour, producing wines that compete with some of the best coming out of Europe – and there is no better time to support Australian brands and producers! 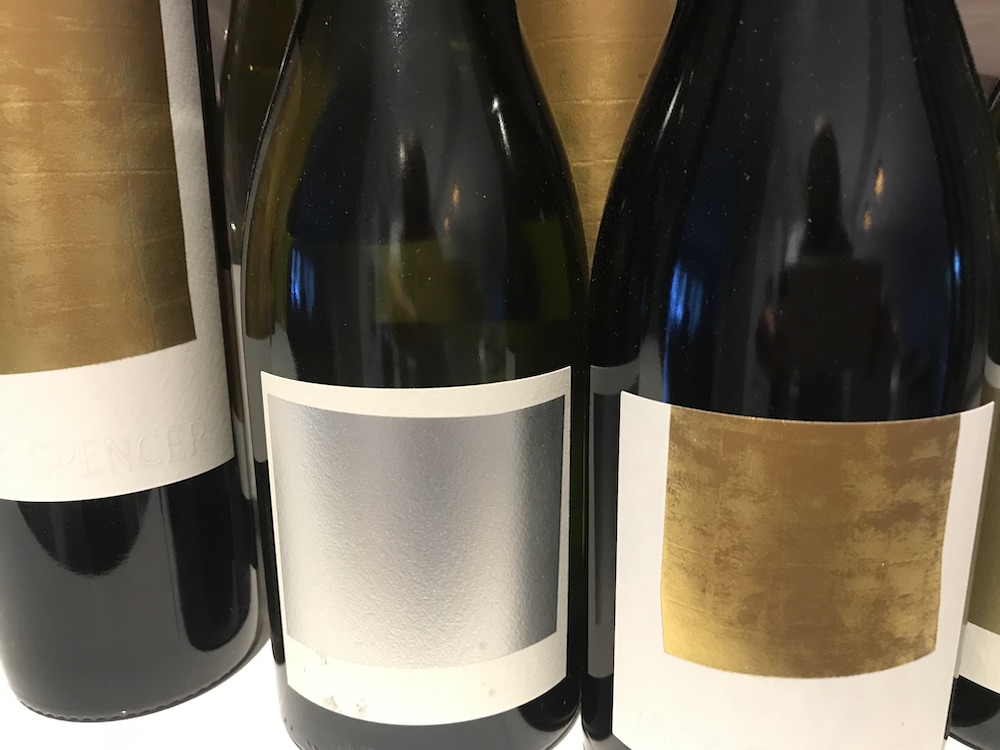 Australia’s answer to a crisp Riesling, Gruner Veltliner is an all-round delicious wine and bulletproof when it comes to food pairing. Drink it with a sweet white fish and salad or with velvety, warming curries and cassoulet’s – it is perfect with almost any dish and suited to every season. It is a great example of how winemakers are adapting to a modern food and wine scene, by looking to grape varieties that are well suited to Australia’s expansive and multicultural cuisine.

The other variety you need to try if it’s not already a favourite is the Italian Fiano {above}. At home in hot, arid conditions it requires less water to thrive and is beautifully suited to Australia’s warm, dry climate in the high-country region of Gundagai. Fiano is exotic and packs a punch. It has a wonderful grippy texture that is absolutely stunning with a sweep of salty charcuterie – perfect for these cool Autumn months. 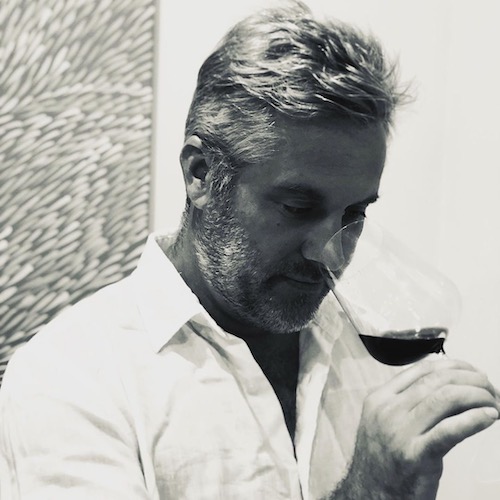 Producing award-winning wines for nearly two decades, Nick’s passion and remarkable talent for considered, quality wines is evident in every bottle. Following four years at the famed University of Adelaide campus, Nick was awarded a degree in Oenology in 2000. Nick has worked for notable producers across the industry, including Rosemount, Coldstream Hills, Madew Wines, Tertini Wines, and led the team at Eden Road Wines for almost a decade before starting his own label with Nick Spencer Wines.

A proud Australian winemaker, Nick is particularly passionate about the beautiful NSW regions of Gundagai and Tumbarumba. His winemaking expertise has been widely recognised by the industry, in 2009 Nick was honoured to win the Jimmy Watson Memorial Trophy. In 2011 Nick was a Len Evans Tutorial Scholar and a finalist in the Young Guns of Wine, that year he also won the National Wineshow Trophy for Best Shiraz.

In 2014 Nick was a finalist in the Gourmet Traveller Wine Winemaker of the Year awards. His wines are regularly recognised by James Halliday, most recently being voted in the Top Ten Best New Wineries for 2019.

Nick Spencer Wines offers both a Gruner Veltliner and Fiano that have received rave reviews and are delcious. If you haven’t tried them already – they’re offering bellamumma followers 20% off all Nick Spencer Wines and free shipping Australia wide until 15 May 2020 – just enter the code ‘bellamumma’ at check out. They also offer free same-day delivery in Sydney City, Eastern suburbs and the Inner West.

{If you’ve not yet sent something to mum – this is also the perfect gift.}