There’s a major astro-headline this month; the planet Uranus is moving out of Aries {again}, and into Taurus {again but this time it’s far more permanent.

If you’re a regular reader, you’ll know that the planet of chaos and madness with the rude-sounding name, Uranus, moved out of Aries, after a seven-year stay, back in May last year. However, since then, Uranus went retrograde, in other words, retraced its “steps” on the zodiac and reversed all the way back into Aries where it stayed until now.

On the one hand, wherever there was mayhem and madness in your life from May 2018 to now, that was probably Uranus ending its seven-year cycle in Aries. On the other, the crazy doesn’t end here – it just shifts! Your stars this month are all about where you can expect the feel the Uranus electricity during its stay in the money sign of Taurus.

Who does this affect? It affects us all in different ways as we all have Taurus in our chart somewhere (that’s just how astrology works). 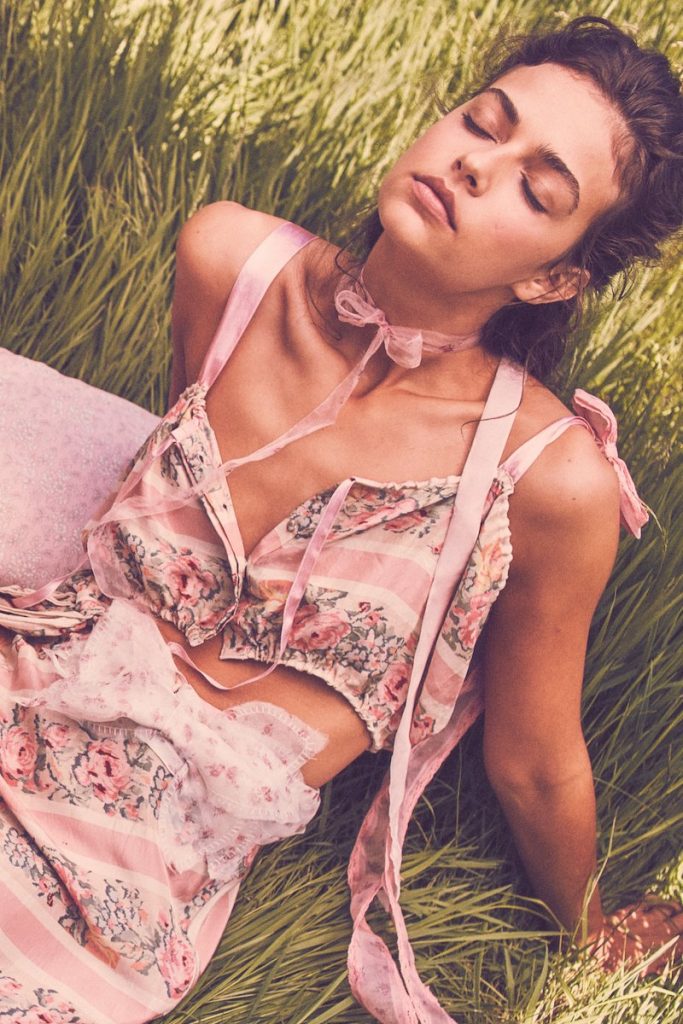 Want to know more about the move of Uranus into Taurus? Click here.

Also this month, note that Mercury will be retrograde from March 6 to 28. On the one hand, that makes this month ideal of any rethinking or revising or redoing that needs to be done. On the other, it does mean there could be even more mayhem and confusion in the air. The thing is that Mercury is the communications planet so when it goes backwards (which it does up to four times a year) communications can go haywire.

This time around, Mercury will retrograde in the sign of Pisces (so wherever you have Pisces in your horoscope is where you will feel it).

What can you expect from Mercury retrograde this time around?

As for the Moon; we get the New Moon in the sign of Pisces and the Full Moon in Libra.

The New Moon is a great time to work on your intuition, especially if you have allowed your commitment to the spiritual path to dwindle at all lately.

Also, if you’re into manifesting

More and more of us are waking up to the fact that we can actually create our reality with our thoughts. So how do the March energies work for manifesting? The move of Uranus is a big one because it’s all about LIBERATION – so where in your life do you need to liberate yourself? From someone, from something, from the past?

Normally you might think to use the Full Moon to liberate yourself but because the New Moon and the move of Uranus are coinciding within a few hours of each other, actually the March New Moon is the time to

How will the March New and Full Moons affect you?