IN AN AUSTRALIAN FIRST, THE SYDNEY SYMPHONY ORCHESTRA WILL PRESENT BREAKFAST AT TIFFANY’S IN CONCERT ON 4 AND 5 MAY AT THE SYDNEY OPERA HOUSE.

Led by guest conductor Marc Taddei, Australia’s premier orchestra will perform the music written by legendary composer Hendy Mancini in tandem with the full film – {which sounds like it will be breathtaking}… 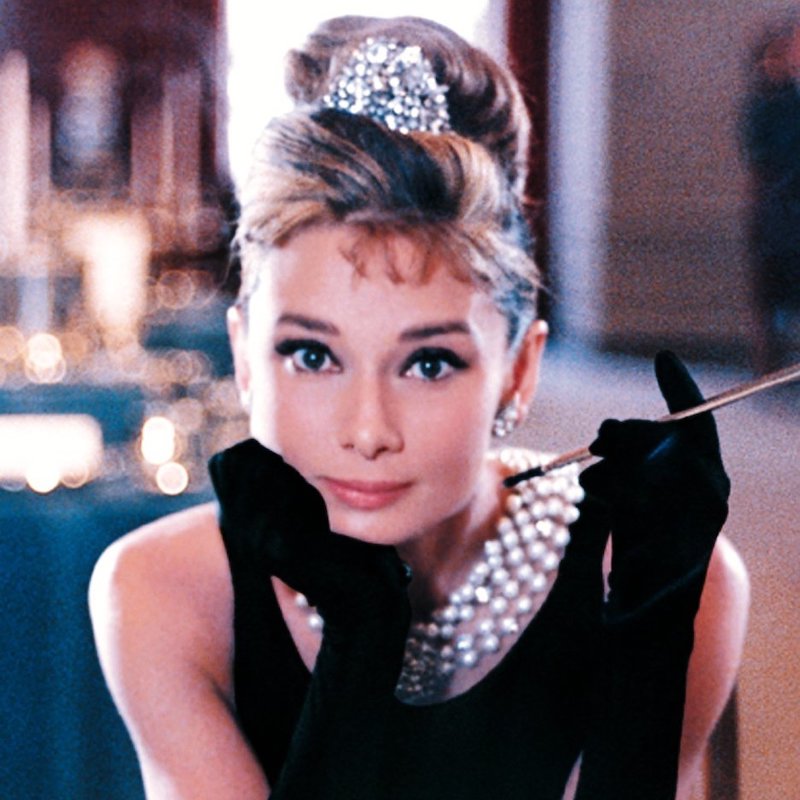 Based on the best-selling novella by Truman Capote, the film features actor Audrey Hepburn in the iconic role of Holly Golightly, a New York City socialite determined to marry a millionaire, and George Peppard as Paul Varjak, her neighbour and a writer.

Led by guest conductor Marc Taddei, Australia’s premier orchestra will perform the music written by Henry Mancini in tandem with the full film, including the beautiful Oscar® and Grammy® winning song Moon River.

In a note written to Mancini after first seeing the film overlaid with the score, Hepburn wrote,

“A movie without music is like an aeroplane without fuel…Your music has lifted us up and sent us soaring. Everything we cannot say with words or show with action you have expressed for us.”

ABOUT: Henry Mancini was one of the most versatile talents in contemporary music. The Mancini name is synonymous with great motion picture and television music, fine recording and international concert performances. During his lifetime, Mancini was nominated for 72 GRAMMY® Awards, winning 20. He was nominated for 18 Academy Awards®, winning four; honoured with a Golden Globe® Award; and nominated for two Emmy® Awards. Mancini created many memorable film scores in addition to Breakfast at Tiffany’s, including The Pink Panther, Days of Wine and Roses, Hatari!, Charade, Victor/Victoria, Darling Lili, Arabesque and The Glass Menagerie.

Tags:
Previous Article
parenting: HOW TO STAY CALM DURING THE BACK-TO-SCHOOL CHAOS
Next Article
the truth about HAPPINESS