FEBRUARY SHOULD COME AS SOMETHING OF A RELIEF TO THOSE OF US WHO WERE DOING IT TOUGH IN JANUARY.
Here’s this month’s forecast according to Astrologer and Moonology expert Yasmin Boland, thanks to rescu.com.au 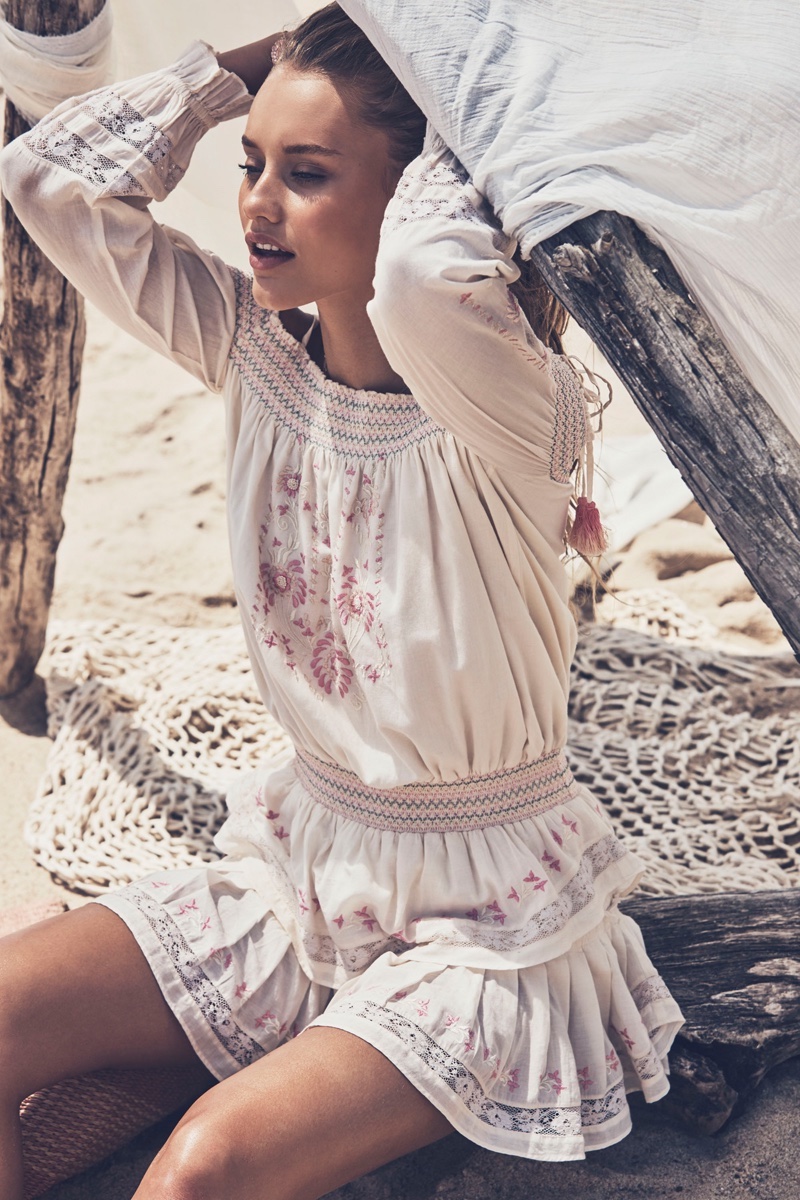 For the record, the signs (and rising signs) most affected were in no particular order; Capricorns, Moonchildren, Aquarians and Leos and people with those signs rising.
We have:
– No eclipses
– No alignments by any of the heavy duty outer planets
– No major planetary clashes

Pressure Points
The top 3 pressure points in February would arguably be:
* A Mars/Pluto clash on February 2. This most certainly starts the month off with a loud bang. More on that below.
* The pre-Valentines Mars/Uranus connection. Again more on that below.
* Plus there’s a powerful Venus/Pluto connection on February 23 which could make the end of the month feel very intense and maybe even a tad obsessive.

No Retrograde Planets
One very interesting thing which IS going on in February is the fact that for the first time in what feels like a VERY long time, there are NO retrograde planets in the entire month of February. This is quite rare anyway but is especially interesting after the so-called “season of retrogrades” we had last year in the second half of 2018.
That was the reason why so many people felt like their lives were moving two steps forward and one step back such a lot last year. As well it’s why so many weird things happen. Changes of plan at the last minute. Feeling unable to keep up with the changing tempos of life. On the upside, there were lots of second chances too, including in love. 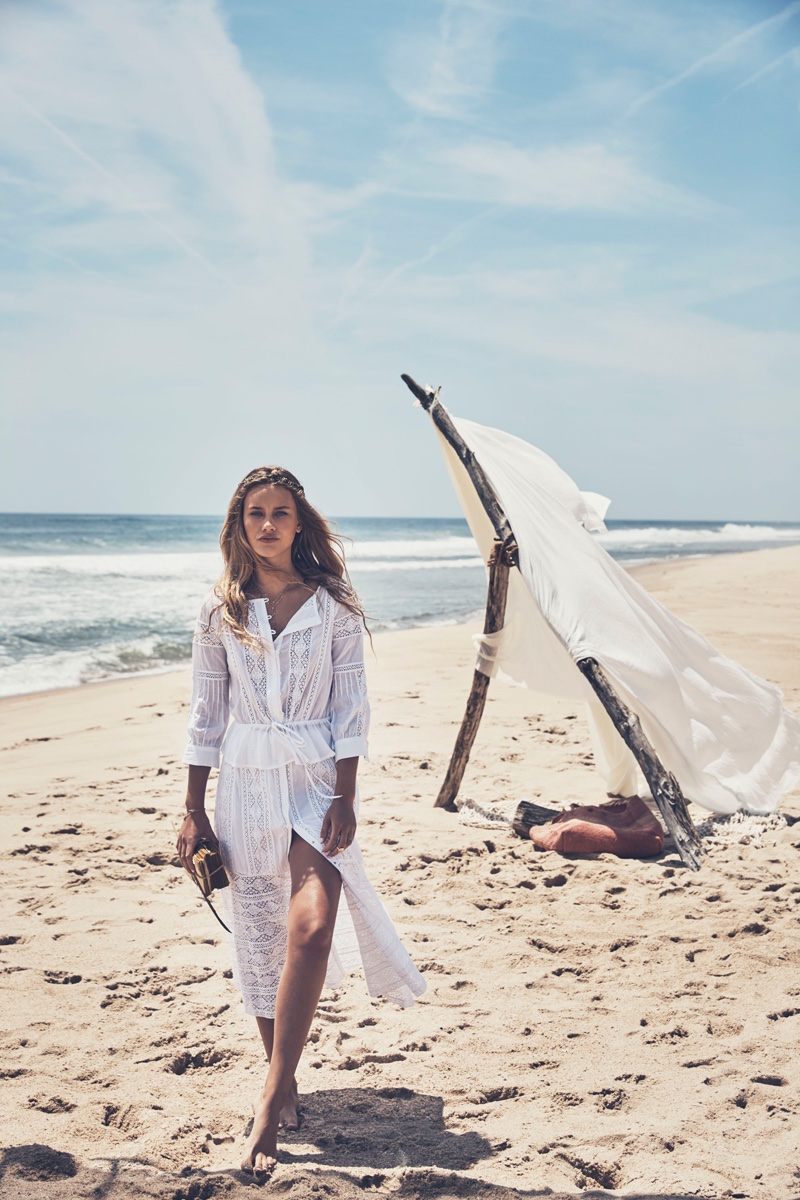 About Valentine’s Day / And What About Love?
Actually, Valentine’s Day 2019 looks pretty good. The Moon will be in Gemini, for a start, which is overall a good thing, mainly because it makes people chattier. And while you might have other things on your mind if you’re falling in love, old marrieds will hopefully be able to enjoy some time together where they connect mentally as much as anything else, if you know what I mean! (Keeping it clean!)

Moreover, on the night of February 14, the Moon will be in the waxing cycle. That’s the “intention” and “rising up” cycle which again augurs well for relationships on VD2019. Plus on the day, sex planet Mars moves into sensual Taurus and the next planetary link to form post-February 14 is a very romantic Venus/Neptune connection. Cue sentiment, love fantasies and getting drunk with your beloved. Them’s the facts, among other things!

Have a beautiful month!

DOWNLOAD your in-depth February stars, plus your stars for the year ahead, HERE.

Previous Article
beauty insider: 5 COSMETIC TREATMENTS YOU CAN DO {WITHOUT YOUR FRIENDS KNOWING}
Next Article
ny diary: 18 years AGO TODAY…