She kept it real in regard to pregnancy and body acceptance, sharing the story of her rather troublesome pregnancy with Rumi and Sir, as well as her journey to self-love after giving birth… 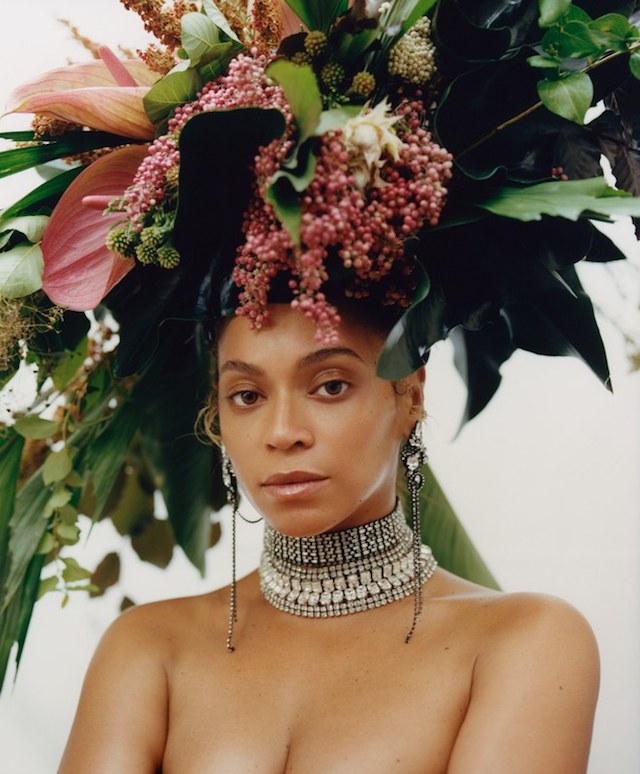 Here’s a snippet of what she told Vogue and some gorgeous images from the shoot, photographed by Tyler Mitchell, the first-ever African American photographer to shoot a Vogue cover: 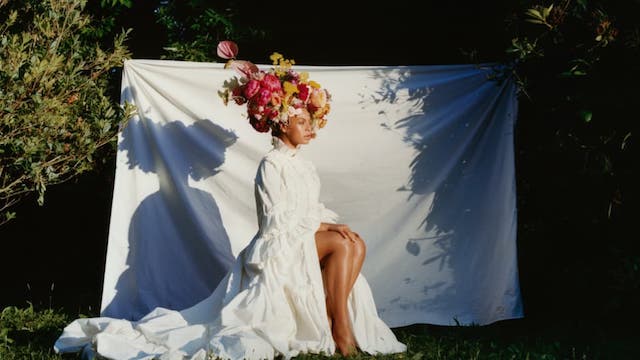 “I think it’s important for women and men to see and appreciate the beauty in their natural bodies. That’s why I stripped away the wigs and hair extensions and used little makeup for this shoot.” – Beyoncé 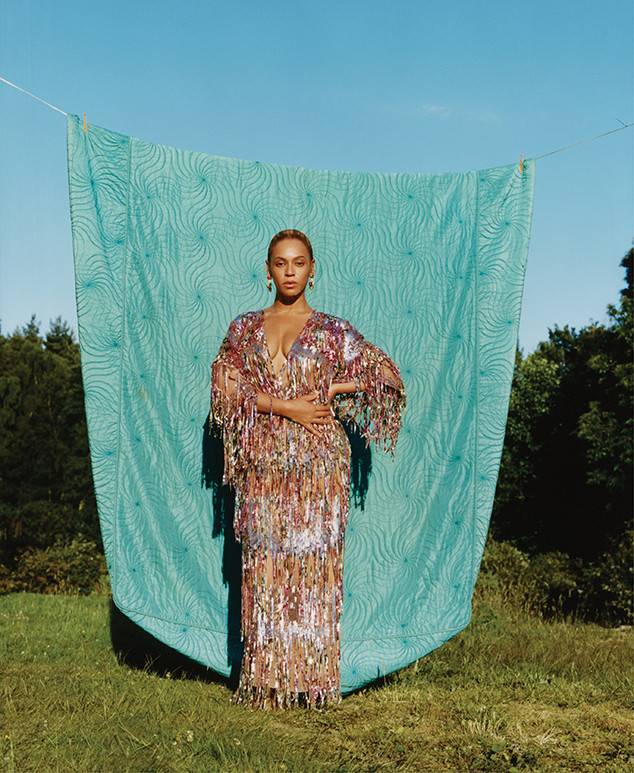 “After the birth of my first child, I believed in the things society said about how my body should look. I put pressure on myself to lose all the baby weight in three months, and scheduled a small tour to assure I would do it. Looking back, that was crazy. I was still breastfeeding when I performed the Revel shows in Atlantic City in 2012. After the twins, I approached things very differently. 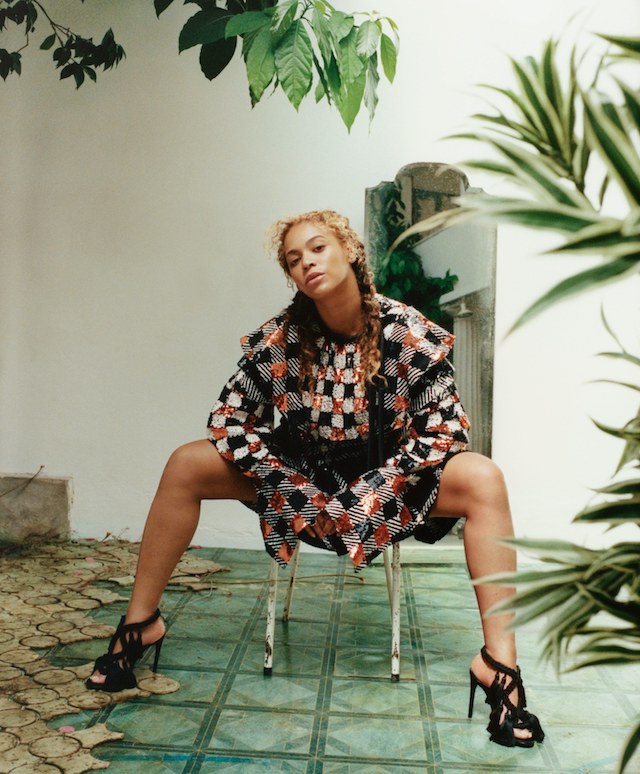 “I was 218 pounds the day I gave birth to Rumi and Sir. I was swollen from toxemia and had been on bed rest for over a month. My health and my babies’ health were in danger, so I had an emergency C-section. We spent many weeks in the NICU. My husband was a soldier and such a strong support system for me. I am proud to have been a witness to his strength and evolution as a man, a best friend, and a father. I was in survival mode and did not grasp it all until months later. Today I have a connection to any parent who has been through such an experience. After the C-section, my core felt different. It had been major surgery. Some of your organs are shifted temporarily, and in rare cases, removed temporarily during delivery. I am not sure everyone understands that. I needed time to heal, to recover. During my recovery, I gave myself self-love and self-care, and I embraced being curvier. I accepted what my body wanted to be. After six months, I started preparing for Coachella. I became vegan temporarily, gave up coffee, alcohol, and all fruit drinks. But I was patient with myself and enjoyed my fuller curves. My kids and husband did, too. 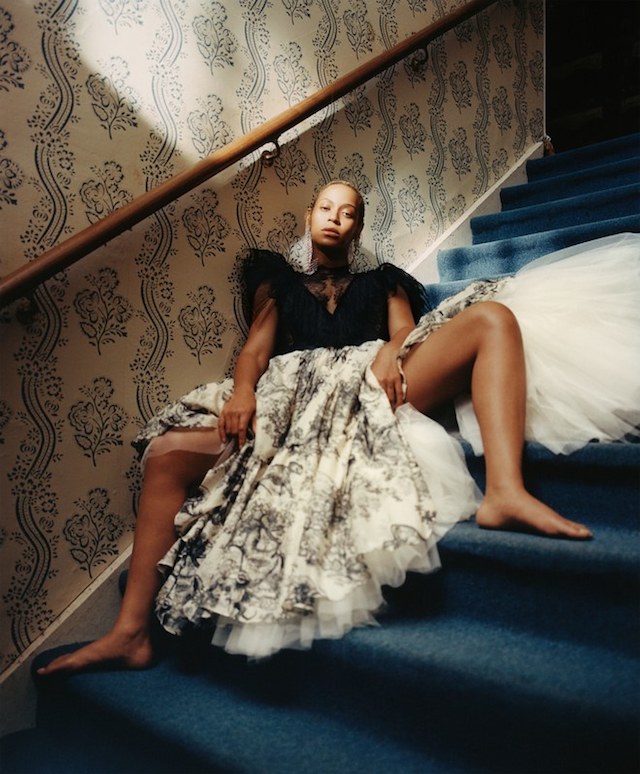 “To this day my arms, shoulders, breasts, and thighs are fuller. I have a little mummy pouch, and I’m in no rush to get rid of it. I think it’s real. Whenever I’m ready to get a six-pack, I will go into beast zone and work my arse off until I have it. But right now, my little FUPA and I feel like we are meant to be.”

Tags:
Previous Article
mindfulness: HOW TO MASTER YOUR MIND
Next Article
the secret to RAISING HAPPY KIDS – part 5

360º beautiful: HOW TO BEAT YOUR BEAUTY BLIND SPOTS