wellness: WHY ACKNOWLEDGING DEATH IS THE NEW FRONTIER

When I started venturing down the rocky backroads of death work I never realised its immense power. I was drawn to it, guided almost, from far out of left field, leading me to forego my career as a health and beauty writer to start my own funeral business – Rite of Passage Funerals – that looks at death a different way.

I’m the first to admit it seemed like an odd career move. From the yoga-loving land of health and wellness to the macabre world of funerals didn’t look like an obvious choice, until I started explaining the many synchronicities between wellness and death.

Think about it: If you’re interested in health and wellness you’ve begun your conscious metamorphosis. Be it through food, movement, meditation, retreats or even a simple juice cleanse, there’s no denying these changes are nudging you towards new frontiers, challenging your beliefs and helping you rise with your sisters (and brothers).

So how does death fit into this picture? Like the epic impact yoga has had on the Western world since it went mainstream, we can also look to the East to learn about the way they perceive death. In many Eastern cultures death is considered completely normal. It’s acknowledged, spoken about openly and when a life ends people gather to honour that life through ancient ceremony and ritual. It’s deeply moving and meaningful, still tragically sad, of course, but those feelings are in no way minimised or suppressed. 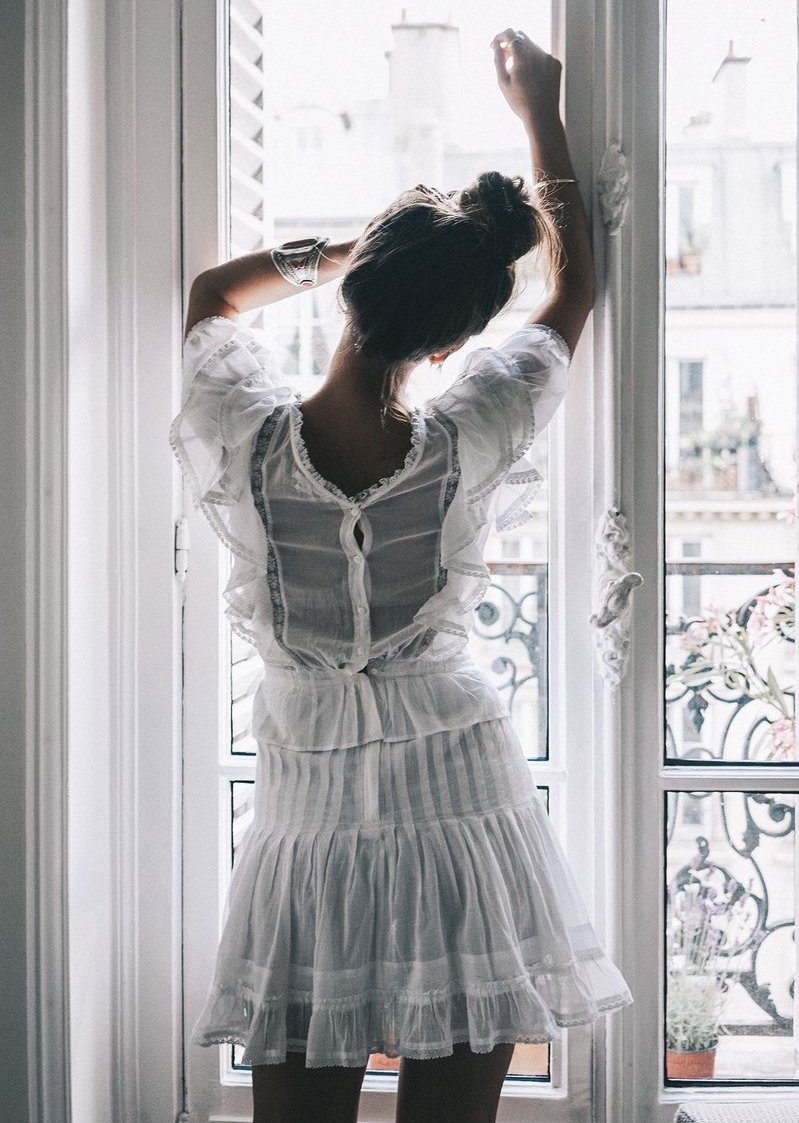 Here, well, things are different. Death is rarely spoken about or acknowledged until you’re forced to deal with it. It’s often immensely scary and shocking, and speaking openly about your experience is uncomfortable and awkward. You don’t know what to say and those around you don’t know how to react – but it doesn’t have to be like that.

There’s a global groundswell movement, of which I’m so proud to be a part of, that’s starting to create changes in the way the Western world views death. Our goal? To bring it out of the shadows and into the light. To question our views and beliefs around end-of-life and funeral options and become actively involved in the planning – well before our time comes – because we understand that death is an inevitable part of life.

Death doulas, enlightened funeral directors and modern palliative care workers are paving the way for you to enter this new frontier. And here’s a tip: leaning into death and acknowledging its existence isn’t morbid or macabre. It’s empowering. You can start preparing for the inevitability of death while also using that knowledge to help you live a more fulfilled, passionate and meaningful life. Knowing that you’re on borrowed time can help shift those cobwebs and move you into a space of living with purpose. Now is your time to rise. Are you ready?

ABOUT: Yasemin Trollope is the Founder and Head Funeral Guide at Rite of Passage Funerals, an enlightened funeral experience based on the Gold Coast in Australia. She is passionate about empowering families to take back control of the dying process and offers unique services filled with love, intention, ritual and ceremony.

#healthinsider: WHY YOU SHOULD REDUCE YOUR ALCOHOL INTAKE
Fiona Tuck Jan 13

#healthinsider: WHY YOU SHOULD REDUCE YOUR ALCOHOL INTAKE

{hair} style file: SCRUNCHIES ARE BACK

beauty insider: HOW TO MAKE YOUR HAIR GROW LONGER & STRONGER