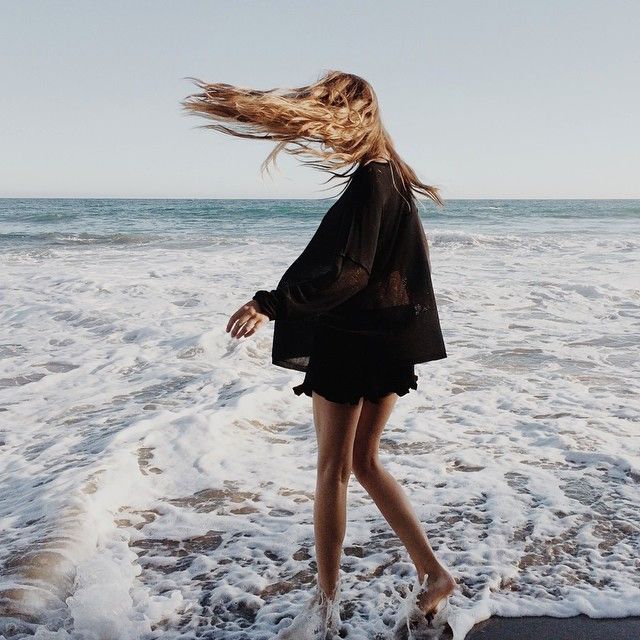 DID YOU KNOW WOMEN ARE MORE SUSCEPTIBLE TO STRESS & ANXIETY THAN MEN?
We’re not making this up…

Yup… Research has just found that female rat brains are more sensitive to a hormone produced at times of anxiety called “corticotropin-releasing factor” (CRT). Not only are the female brains more susceptible to low levels of CRT, they are also less able to cope when levels are high. {Though the research was carried out in rats, CRT is known to play an important cognitive role in humans.}

In the future, this may lead to gender-specific drugs to combat anxiety and depression.

So, taking that on board, here’s some tips to help you mellow out:

Exercise: You’ve heard it a million times—and pretty much any form of exertion, from a brisk walk around the block to 90 minutes of cardio, has been shown to help the brain manage stress.

Don’t pig-out: It’s not just that a post-binge hangover can add to your burden of worry. Studies show that comfort food may not be so comforting. Researchers have found that mice that are calorically restricted so they stay hungry seem to show less depression than mice who have free access to food.

Unplug. All those pinging, buzzing devices have become a huge source of anxiety so set hours when you’re not reachable—and sticking to them just as you would to work hours. Having downtime—taking lunch, shutting off the phone—has been shown to improve productivity.

Clean Up. People who live with piles of paper always say, ‘I know where everything is.’ – but their hearts are pounding as they search for a receipt – or maybe they’d like to have people over but are too anxious about it because of the way their place looks. Often clutter is a source of stress we don’t even notice.

life lessons: 12 HABITS STANDING BETWEEN YOU & WHAT YOU WANT
Nikki Yazxhi Jan 20

life advice: HOW TO FIND HAPPINESS THAT WILL LAST
Nikki Yazxhi Nov 03

life lessons: 12 HABITS STANDING BETWEEN YOU & WHAT YOU WANT

life advice: HOW TO FIND HAPPINESS THAT WILL LAST