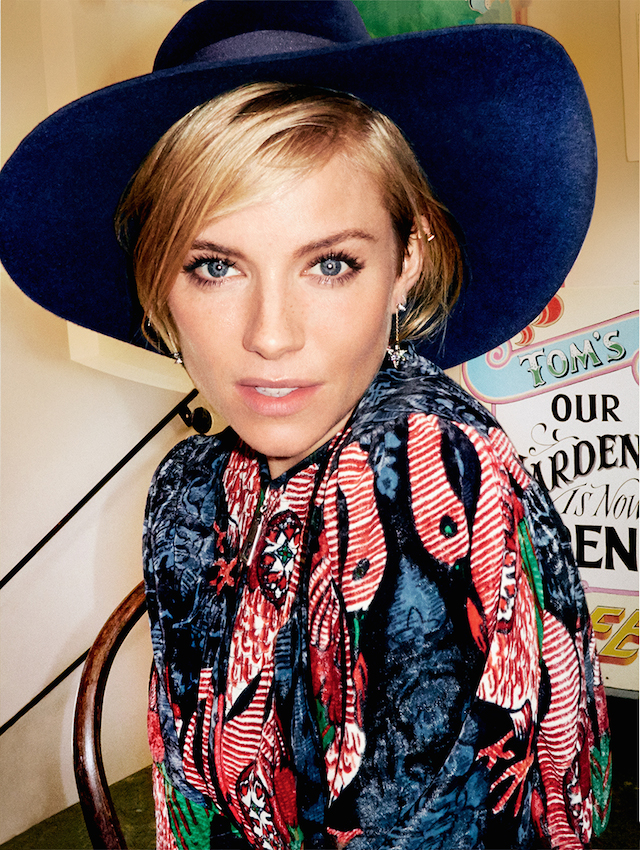 SIENNA MILLER IS A FAVE… WE LOVE HER STYLE, HER ACTING – AND NOW WE LOVE HER TAKE ON BEING A NEW AGE YUMMY MUMMY {SORT OF}

She has chatted to Vogue about being “overwhelmed” by motherhood, how she finds Instagram “addictive” + you just have to watch the video of her, directed by Cass Bird – it’s hilarious!

Sienna tells the magazine that she adores being a mum to Marlowe – her daughter with partner Tom Sturridge – and says she realised what was missing from her life when the little girl was born.

“I was overwhelmed by how normal it felt. It was like, ‘There you are — that’s what I have been missing.’ Like we’re both in on something only we know. An amazing sense of being complicit with a little being.” 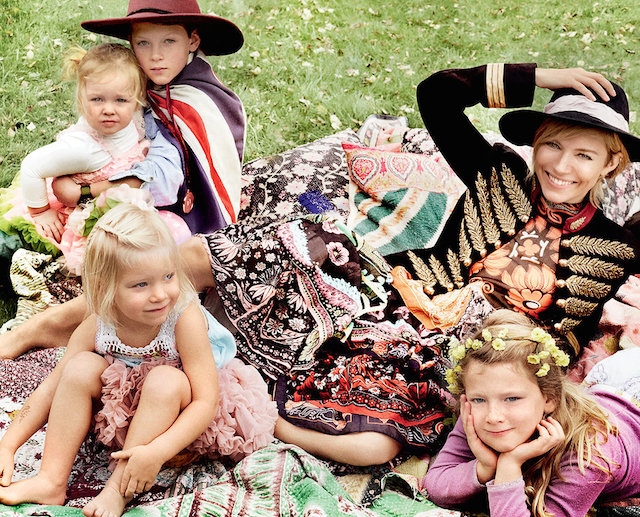 She tells Vogue: “Tom is a grounded, intelligent, kind, and intact person. That’s amazing to be around. That’s the father of my child. There’s no drama.”

Though Sienna insists her life with Tom and Marlowe is very “normal”, she is adamant their day-to-day domesticity isn’t boring. She said: “It’s very normal, very kind of still.

“We go to the country. I like to cook and go to Whole Foods. I have a [Newfoundland[ dog – not a dog but a bear – who when I walk pulls me over flat on my face into the mud.

“My baby pukes on me. It’s life. It’s very much a normal life. I really don’t want to sound boring. It’s completely crazy and illicit behind closed doors.” 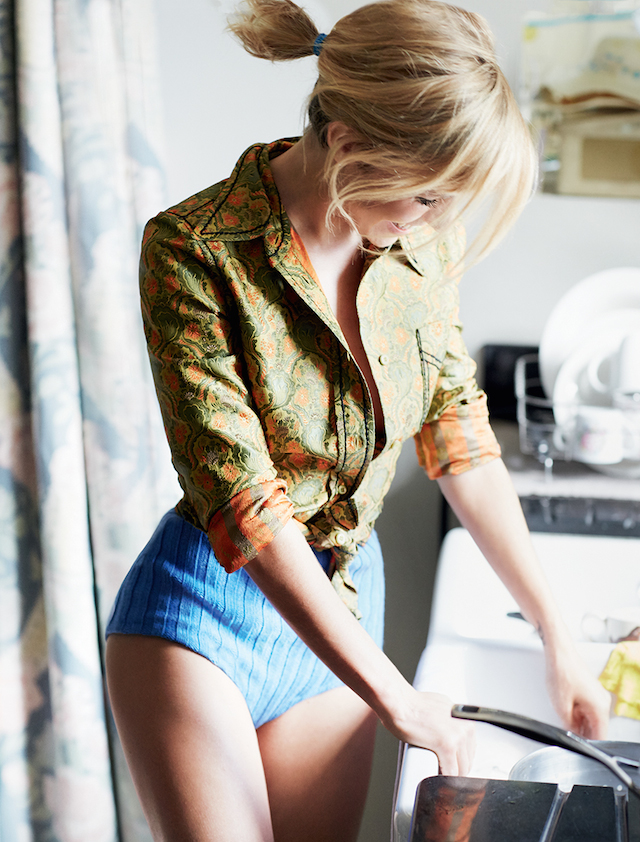 She also reveals that she and Tom inspire one another to do better in their careers. She said: “As much as he helps my work, I help him. We’re both completely supportive of that need for creative output. At the moment, we’re just both trying to blast it, to get to a really great place.”

She may have only spent five days on the photo-sharing website, but she enjoyed the initial outpouring of “love” from other users. Sienna deleted her account because she worried she would be left feeling “incredibly lonely”. 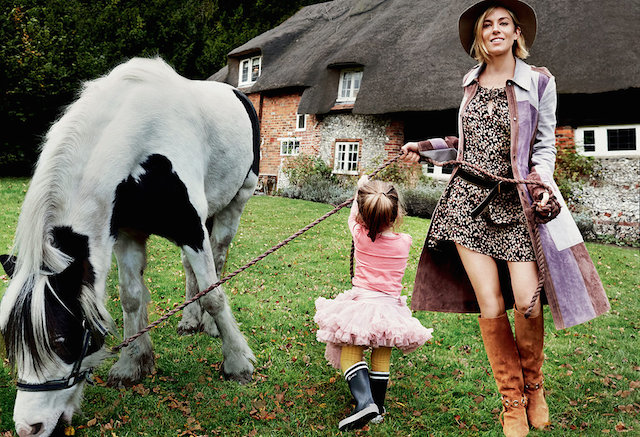 She says: “It was the most addictive thing. Every morning I’d wake up and there would be a thousand more followers or whatever and there would be these amazing greetings like ‘Welcome! We love you!’ I’d be inflated by this nonexistent, intangible love. I was like, ‘I need to get off this.'”

“Ultimately it leaves you feeling incredibly lonely,. I know friends who are prolific on social media, and it gives them a lot of anxiety. That level of exposure…”

And if you’re hoping Sienna will join Twitter, don’t hold your breath. Sienna insists she would never join Twitter because she wouldn’t be able to resist responding if anyone on the microblogging site criticised her: “It would be a minefield. If someone attacked me, I definitely would retaliate.”

Check out more of Sienna’s shoot HERE, and the January issue which is already on new stands.