Dividing her time between her beloved salons, Renya is regularly requested to accompany high profile clients on international press junkets and film premieres having travelled with Hugh Jackman, Toni Colette on a European Film Tour and flying to LA to cut Cate Blanchett’s hair before the Oscars.

Away from the salon, she has created some of the most innovate ‘fashion moments’ both locally and internationally. Each year she acts as Hair Director during Australian Fashion Week and has created hairstyles for the most stellar designers including, Sass & Bide and Willow internationally at New York and London Fashion Week. Having previously worked with Collette Dinnigan, Easton Pearson, Daniel Avakian and Kirrily Johnston, this year Renya directed looks for Duvenage, Bianca Spender and Discount Universe during Mercedes Benz Fashion Week Australia 2014. 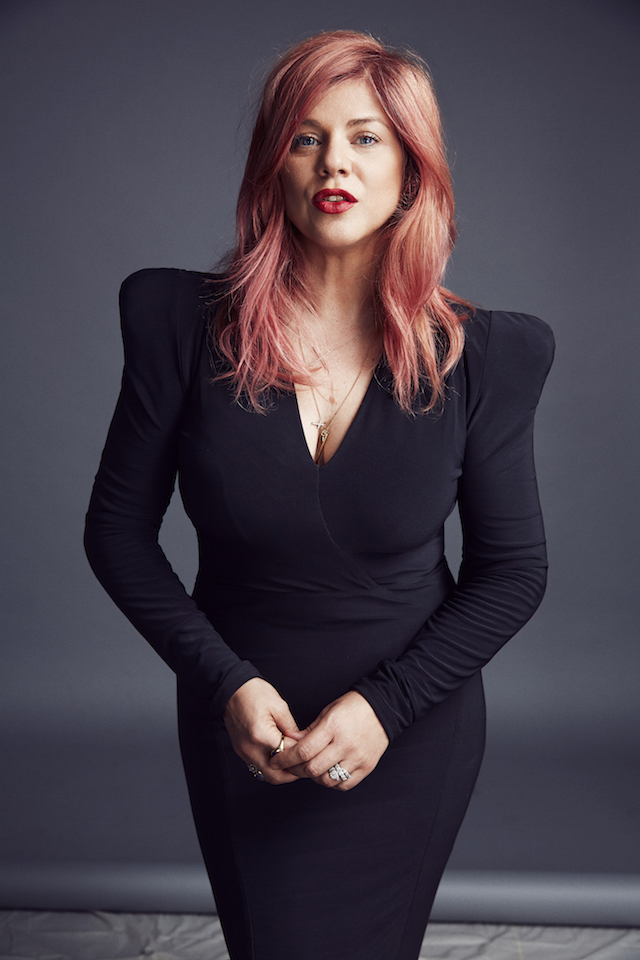 Xydis is also personally requested to travel to Paris Fashion Week annually, working alongside Eugene Souleiman across shows such as Kenzo, Sonia Rykiel, Chloe, Lanvin, Hussen Chalayan, Alexander McQueen, Stella McCartney, Valentino, Dolce & Gabbana and Moschino. Working with leading magazines like Vogue and Harper’s Bazaar, she is also constantly sought after for her editorial work all over the world.

Renya has consecutively been selected as The Australian Apprentice Ambassador by the Australian Government, mentoring and leading the hair industries growth and development of new generations of hairdressers. Alongside her outstanding creative team, Renya has been acknowledged by the industry winning leading hair awards year after year.

We are beyond-happy to have Renya onboard as a contributor – it’s a true ‘pinch-yourself’ moment!

Stay tuned for Renya’s posts and in the meantime, follow Renya and her work here: