your health: NEXT TIME YOU’RE ASKED ‘DO YOU WANT YOUR RECEIPT?’ SAY NO! 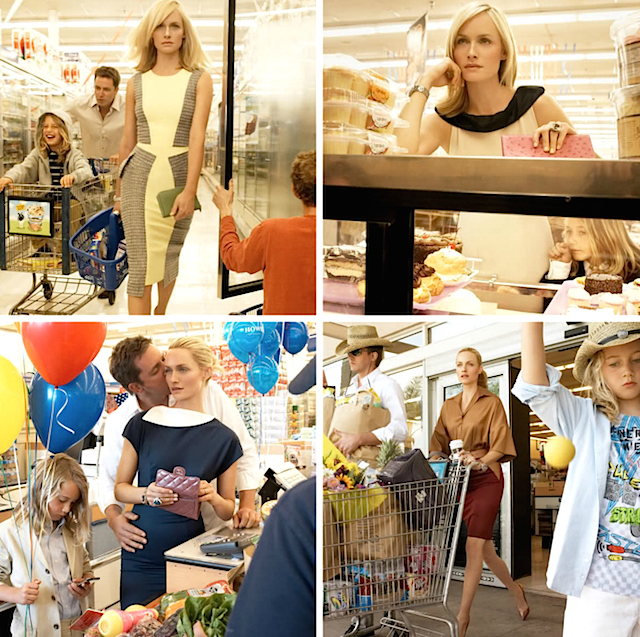 WE ALL KNOW TO SAY ‘NO TO PLASTIC’, HERE’S SOMETHING THAT YOU MAY NOT KNOW…

Bisphenol A, or BPA, is a chemical found in the thermal paper widely used in receipts from cash registers, has now been shown to pass through human skin.

what is BPA: BPA forms part of a complex polymer used in plastics to make food or drink containers, and the linings of canned foods and drinks. Animal studies have shown high doses of BPA are harmful, and because the chemical is known to mimic the effects of estrogen, some scientists advise that pregnant women and babies should minimise their exposure to BPA, which is also commonly found in babies’ bottles. The even-more shocking thing is it’s found as a more readily absorbed free monomer in thermal paper, such as that used in cash register receipts.

Three recent studies have shown the chemical BPA is absorbed through the skin, and that people who routinely have contact with receipts laden with BPA have higher than average levels of BPA in their bodies.

study 1: Scientists from the National Institute for Agricultural Research (INRA) in Paris, France, led by toxicologist Daniel Zalko, demonstrated that free BPA is readily absorbed through the skin. They first exposed sections of fresh ear skin from pigs (which is often used as a model for human skin) to a culture containing radioactive-labeled BPA, and then repeated the experiments with small samples of excised but still living human skin.

The results showed that after three days 65 percent of the BPA was absorbed through the pig ear skin, and 46 percent diffused through human skin. Zalko said the human skin results may be conservative because the samples were not as fresh, and therefore as porous, as the pig skin samples (which were collected from an abattoir around five minutes after the pigs had been slaughtered). Both pig and human skin were able to metabolise the chemical into forms assumed to be less harmful, but the amount metabolised in the pig skin was far greater.

Their findings may explain why the levels of BPA in the general population are higher than they theoretically should be from food and drink sources. Zalko said the findings suggest it “would be smart” for people, especially pregnant women, to avoid touching thermal papers used in receipts or to wash their hands after handling them.

study 2: Epidemiologists at Harvard University in the US, measured BPA levels in urine samples from 389 pregnant women and then correlated the data with the occupation of the women. The results were that cashiers had the highest concentrations of BPA , while teachers and industrial workers had much lower levels. Since cashiers handle far more receipts than the general population, the team was ‘pretty confident’ BPA from the receipts was being absorbed through the skin in those women.

study 3: A similar study was also carried out on 400 pregnant women in and around Cincinnati, in the US. The results were unequivocal in showing BPA can go through human skin. Like the French study, the highest levels were found in women who worked as cashiers.

what you can do

If you only handle a few receipts, BPA absorption is unlikely to be a problem, but experts suggest pregnant women working as cashiers should be careful and err on the side of caution. Here are some other tactics we can all take on board:

* If you don’t need a receipt, leave it – and ask the cashier not to print it if possible. For many small purchases and unless you’re purchasing something you may want to take back, a receipt is unnecessary. Plus, as an added bonus, you’ll be reducing paper waste.

* If you need the receipt, ask the cashier to place it in the bag. When you get home, remove receipts from all bags, place them in a drawer or box on your desk just for the receipts, and avoid further unnecessary contact. Be sure to wash your hands well after handling receipts.

* Do not place receipts in bags with food items, especially items you eat raw. If you have to, place the receipt in your wallet or in a purse dedicated for receipts.

* If you keep all receipts for tax purposes, store them in one place and always wash your hands well after touching them.