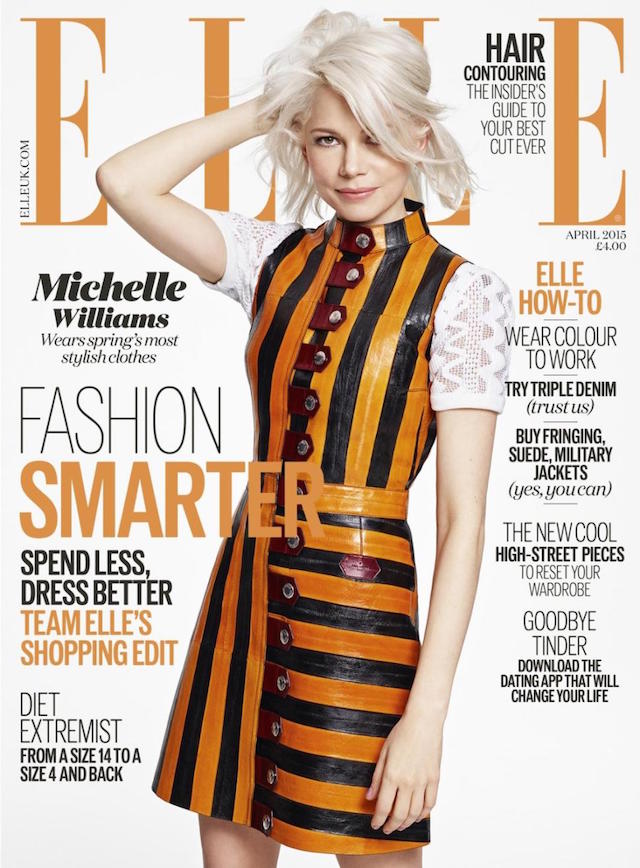 MOTHERHOOD AND WORK IS ABLANCING ACT

that Michelle Williams says she’s not perfect at. 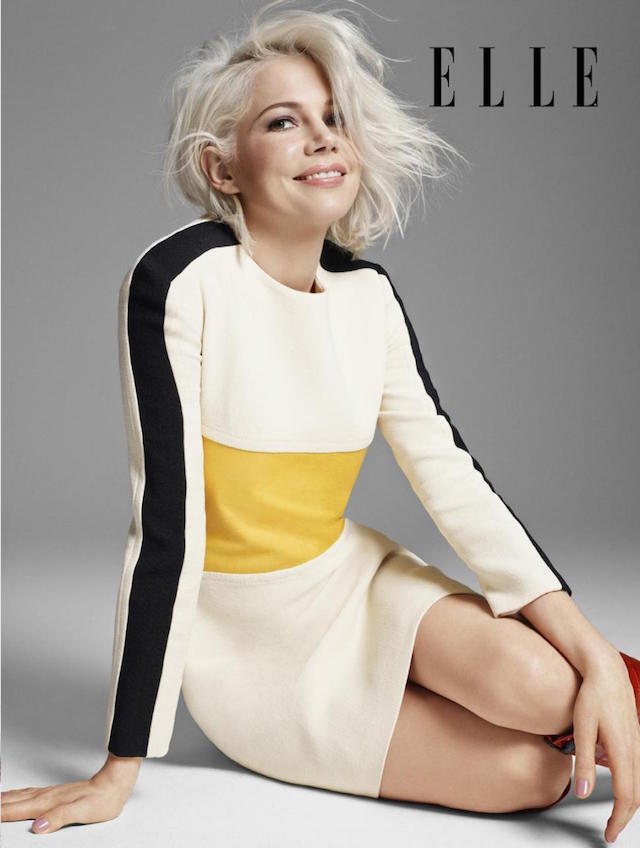 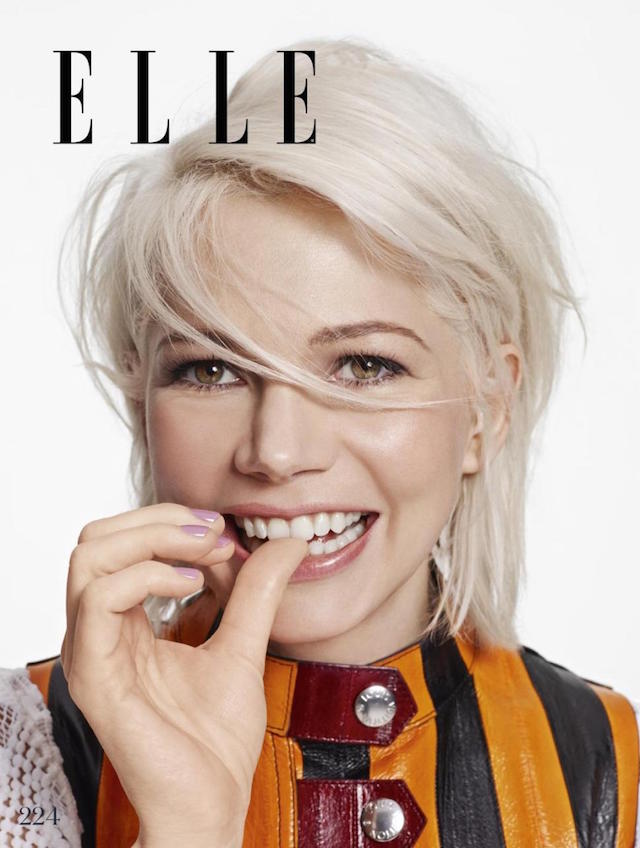 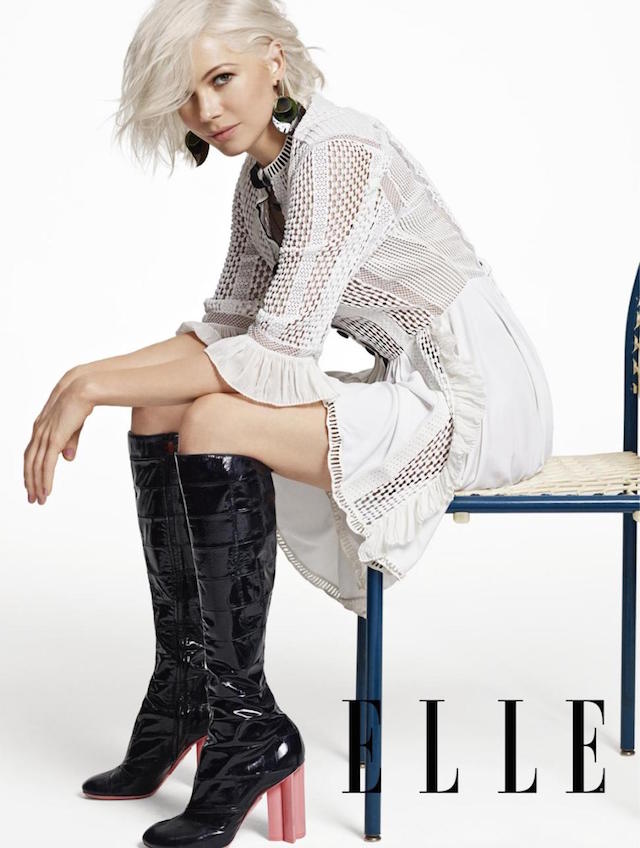 “I feel like I’m so good at raising a kid when I’m not working,” the 34-year-old actress told ELLE UK in its April issue. “I don’t forget anything. I’ve got everything covered. It’s a real luxury to have a moment when I’m not scrambling.”

Being a single mother to her 8-year-old Matilda, whose father, Heath Ledger, passed away in 2008, often leaves Michelle feeling like she has “to do two things at once, both to the best of my abilities. So that leaves me feeling pretty exhausted. I’m the person who falls asleep all the time.”

“You invite me over for dinner or to a party, and there’s a whole scrapbook of pictures of me napping. I’ve even been given a nickname because of my snoring,” she said.

For someone as busy as Michelle, laying in bed checking her social media isn’t an option. Instead, she prefers to read a poem a day. “I read poems on my phone when I wake up in the mornings,” she told the mag. “It opens you up for the rest of the day, and suddenly your life becomes a little more observed. And when it becomes more observed, it can’t help but start to become more beautiful.”

The full interview with will appear in the April issue of ELLE UK, which will be on sale March 5.