18 things OUR KIDS CAN TEACH US about HAPPINESS 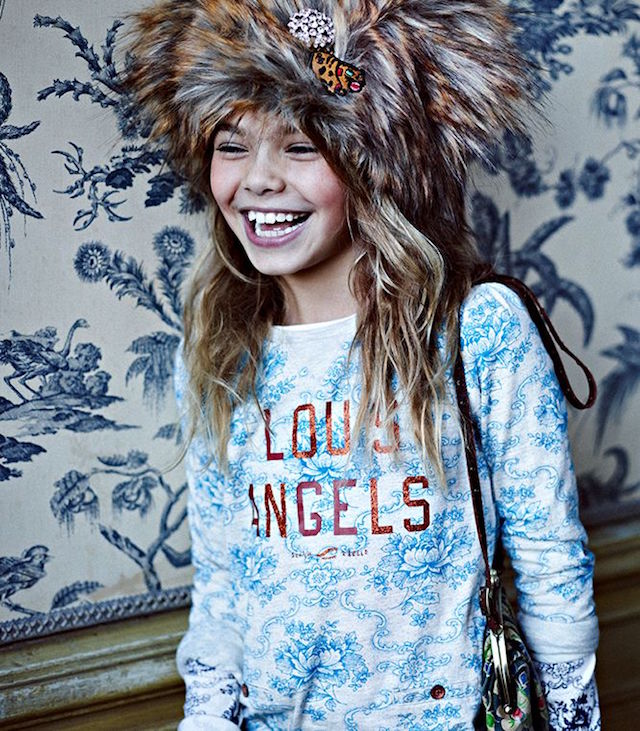 JUST LOVE THIS POST & THIS AWESOME ADVICE…
Little kids. They’re sticky. They mess up our stuff. But we wouldn’t trade them for anything in the world. We can’t. {It’s against the law, ha!} So, since they’re still ours for the next 18 or so years, let’s learn from them.

Here’s what children can teach us about happiness…

2. They live in the moment. They don’t dwell in the past. They don’t worry about the future — unless they are being told that it’s almost bedtime.

3. They believe. Little children believe in the Tooth Fairy, Santa Claus and the power of Band-Aids. If nothing else, trying to peel the backing off the adhesive distracts kids from what ails them. When all else fails, put a Band-Aid on it.

4. They make stuff. They draw. They sculpt. They glue. They paint. They cut anything they can get their hands on. Seriously, keep your scissors hidden and don’t say you weren’t warned.

5. They dance. Do you know the expression, “Dance like nobody’s watching”? They do that. Except for the all the times when they want to make damn sure that someone is watching.

7. They hum. Little children hum to themselves quite a bit. Why do they hum? Because they can’t whistle.

8. They say what they mean. They speak their mind. They don’t need to get anything off their chests because they’ve already said everything they needed to in the first place. If adults did that, there would be a lot less drinking on New Years Eve.

9. They get excited. They get so excited! {But have a hard time understanding the “future,” so be careful when you tell your son his birthday is coming up… in a couple months.}

10. They don’t care if it’s new. A child’s favourite movies are the ones they’ve seen again and again. Their favourite books are the ones they’ve been read over and over. And if they have a favourite outfit, they’ll want to wear it every day. But adults? We’re obsessed with new. We want to be the first to eat in a new restaurant, see a new movie or wear a designer’s new “It” bag.  Adults are really annoying like that.

11. They stop and smell the roses. They’re big on smelling things. Of course, the irony is that so many small children aren’t potty trained and don’t seem to give a sh*t  about their own you-know-what.

12. They don’t discriminate. Until taught otherwise, they’re accepting of everyone. Well, everyone except babies. The number one insult from a small child is being called a “baby.”

14. They accept compliments. When you give a child a compliment, she’ll probably answer with either “thank you,” or “I know.”

15. They nap. They may go into it kicking and screaming, but most little children nap and wake up new-and-improved. We’d all be a little better off if we napped. {And richer, too, since we’d spend a whole lot
less money on coffee.}

16. They go to bed early. But it’s not by choice and it takes a lot of effort on our part because they actually believe the expression “you snooze, you lose.”

17. They engage. Psychologists call immersing oneself fully into an activity the secret to happiness. They call it “flow.” Children often become so deeply engrossed in what they’re doing that they don’t hear you when you call them. Tip: If they don’t answer to their name, try whispering the words “chocolate chip cookie.”

18. They march to the beat of their own drum. Literally. Little kids can often be found marching around their houses banging on things.

health insider: THIS IS WHERE GERMS HIDE AT THE SUPERMARKET
Nikki Yazxhi November 7, 2018

the mumma memo: BEST FOR BABY – AND YOUR BUDGET
Nikki Yazxhi October 10, 2018

health insider: THIS IS WHERE GERMS HIDE AT THE SUPERMARKET

the mumma memo: BEST FOR BABY – AND YOUR BUDGET