EVEN THOUGH I’M A COFFEE PERSON, I LOVE TEA FOR IT’S COMFORT FACTOR…
as it’s often said, ‘a cup of tea can fix anything’ + tea is also extremely good for you! 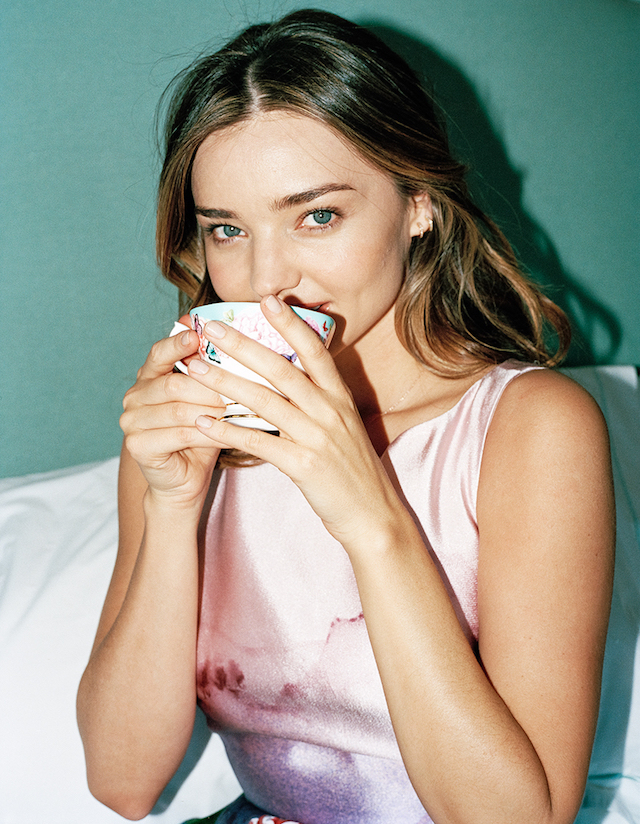 1. Tea contains antioxidants which protect your body from the ravages of ageing and the effects of pollution.

2. Tea has less caffeine than coffee. Coffee usually has two to three times the caffeine of tea. An average cup of coffee contains around 135 mg caffeine; tea contains only 30 to 40 mg per cup. If drinking coffee gives you the jitters, causes indigestion or headaches or interferes with sleep – switch to tea.

3. Tea may reduce your risk of heart attack and stroke. Unwanted blood clots formed from cholesterol and blood platelets cause heart attack and stroke. Drinking tea may help keep your arteries smooth and clog-free, the same way a drain keeps your bathroom pipes clear. A 5.6-year study from the Netherlands found a 70 per cent lower risk of a fatal heart attack in people who drank at least two to three cups of black tea daily compared to non-tea drinkers.

4. Tea protects your bones. It’s not just the milk added to tea that builds strong bones. One study that compared tea drinkers with non-drinkers, found that people who drank tea for 10 or more years had the strongest bones, even after adjusting for age, body weight, exercise, smoking and other risk factors.

5. Tea gives you a sweet smile. Tea actually contains fluoride and tannins that may keep plaque at bay. So add unsweetened tea drinking to your daily dental routine of brushing and flossing for healthier teeth and gums. 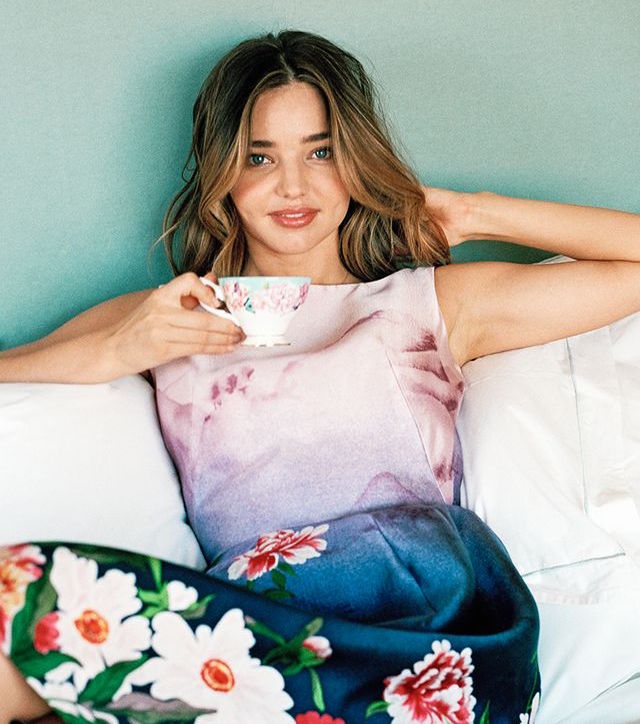 6. Tea boosts your immune defences. Drinking tea may help your body’s immune system fight off infection. When 21 volunteers drank either five cups of tea or coffee each day for four weeks, researchers saw higher immune system activity in the blood of the tea drinkers.

7. Tea protects against cancer. Thank the polyphenols, the antioxidants found in tea, once again for their cancer-fighting effects. While the overall research is inconclusive, there are enough studies that show the potential protective effects of drinking tea to make adding tea to your list of daily beverages.

9. Tea is kilojoule-free. Tea doesn’t have any kilojoules unless you add sweetener or milk.

10. Tea increases your metabolism. Green tea has been shown to actually increase metabolic rate so that you can burn kilojoules by drinking just five cups of green tea per day. Of course, taking a 15-minute walk every day will burn kilojoules too.